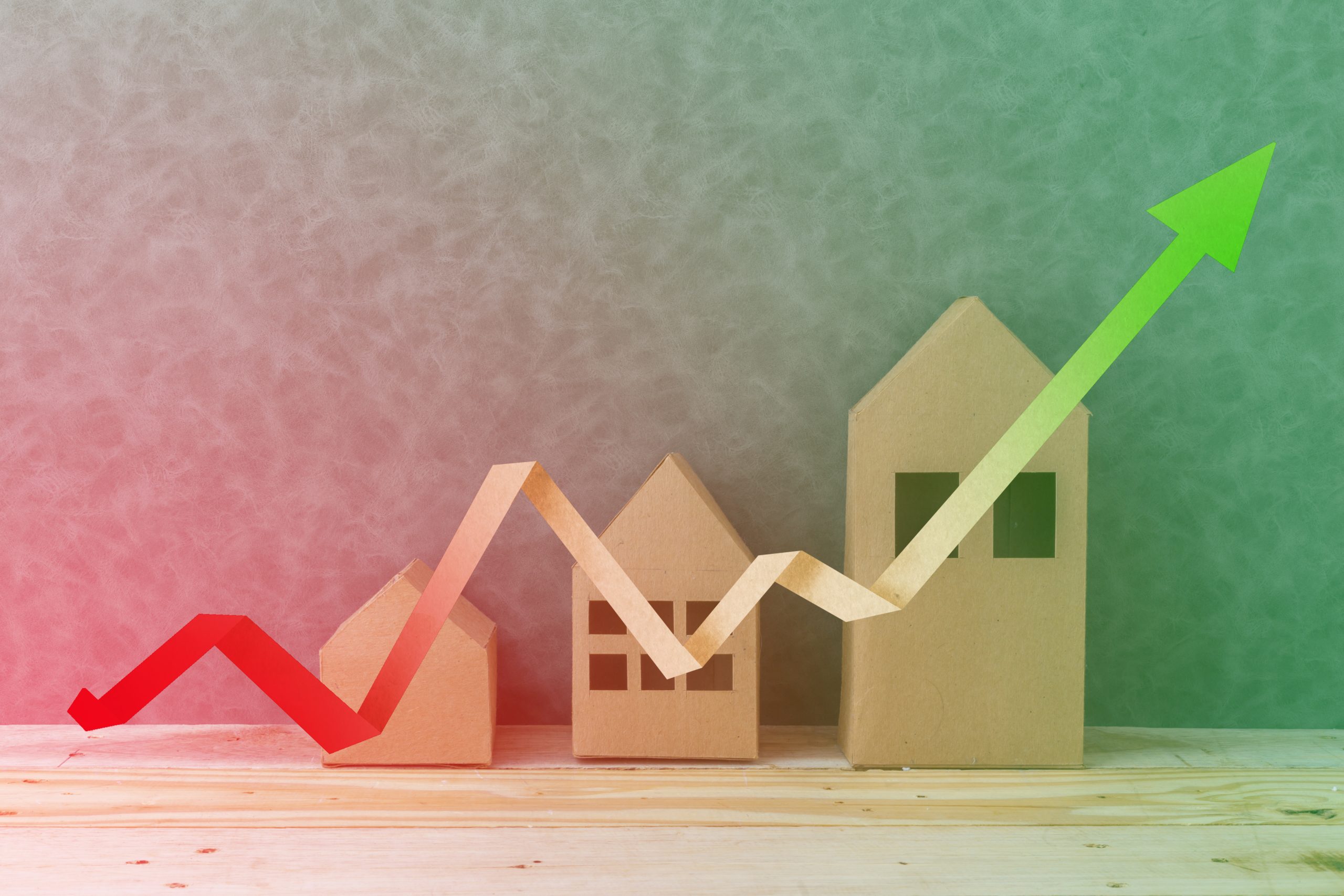 Average multifamily rents rose by $6 to $1,407 on a year-over-year (YOY) basis in March, according to Yardi Matrix.

With the 0.6% YOY and 0.8% quarter-over-quarter jump, multifamily rents had one of the strongest first quarters in a few years, according to Yardi. Additionally, rents posted a 0.4% month-over-month growth in March, rising 20 basis points from February.

Western locales, including the Inland Empire (8.3%), Sacramento (7.3%) and Phoenix (6.9%), posted the largest YOY growth. Tampa (5.0%) and Atlanta (4.7%) also posted strong YOY rent growth, benefiting from strong migration and limited new supply. For instance, completions in Tampa and Atlanta over the last 12 months totaled only 2.3% and 2.5% of inventory, respectively.

Twenty-six of the top 30 markets had flat or positive month-over-month rent growth in March. Yardi notes that Raleigh, which dropped 0.9%, was an outlier among the strong Southeastern markets. The reason could be that 3.9% of stock has been completed in Raleigh during the last 12 months. Raleigh was second only to Austin, with the second most deliveries over the last 12 months.

Yardi thinks things will continue to improve with the $50 billion of emergency rental assistance and other support to the housing industry that was included in the most recent federal aid package. “This funding is bound to have a positive effect on occupancy and rent growth throughout 2021,” Yardi’s analyst’s state.

A recent report from Apartment List echoes Yardi’s sentiment about an improving rental market. In March, Apartment List’s national index jumped by 1.1%, which was its largest monthly increase going back to the beginning of 2017. That doubled historical growth in the month. In the previous three years, March’s year-over-year rent growth was 0.6%.

Recently, Apartment List’s index started growing ahead of seasonal trends. It saw improvement in both pricey coastal markets and smaller cities that have grown popular through the pandemic. The markets that saw the fastest declines in 2020 are starting to experience the most significant jumps in 2021.