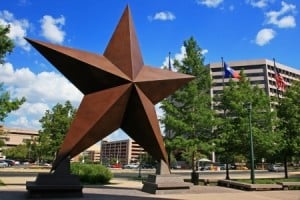 More Americans are flocking to southern states with Florida and Texas topping the list of where they’re most likely to move to, according to a new analysis by LendingTree. LendingTree looked at where residents in each state are looking to move by reviewing purchase mortgage loan requests for primary residents in all 50 states from October 2016 to October 2017.

Florida is the number-one destination of movers in 18 of the 50 states, according to the analysis. Of all purchase mortgage requests, 9.14 percent were for consumers who were planning to move to Florida.

On the other hand, Vermont has the most residents who are looking at moving somewhere else.

Many people who are planning to move out of state don’t tend to go far, the analysis found. More than half of the most popular new designation states border the current state.

The top five destination states, according to LendingTree’s study, are:

In the chart below, each state is shown with its most popular destination state, based on purchase applications.