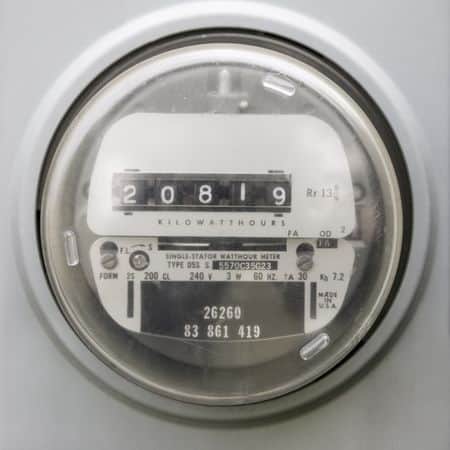 PITTSBURGH (KDKA) – One out of three Americans lives in a rental unit.

While the monthly rent is known, the utility bills can fluctuate.

Now a Carnegie Mellon University research team has developed a way to better estimate those bills.

Over 100 million Americans rent their housing, and their utility bills — gas and electric around here — can jump wildly.

“We built something that will help collect useful information that you would want to know before you rent an apartment,” CMU professor Jennifer Mankoff told KDKA money editor Jon Delano on Monday.

Mankoff and her CMU colleague Cameron Tonkinwise and a team of graduatestudents developed a free internet site — called EDigs — to combine publicly available utility information with data from renters.

“One of the things we do is predict the utility costs, and the more information we have about an apartment and the person who is going to live there the better we can do that,” said Mankoff.

Graduate studentKirstin Early has a special focus on energy issues, and it’s personal.

“There have been a couple months each year we’ve had $400 gas bills which would have been helpful to know going into to factor that in total costs,” said Early.

According to the EDigs website, there’s a one-bedroom unit available in this complex for around $1,100 a month with an estimated utility bill of $116 a month.

What the project designers would like, however, is real-time information on their app from someone visiting that unit right now.

Once in the apartment, the prospective renter can go online or on an app to answer questions that will improve the utility estimate.

Grad studentVinay Ramkrishnan developed the Android app that will soon to be on iPhones.

“I’m really paying a lot of money for my apartment in terms of heating costs, so if I probably had this and if I knew that heating would be so much of an issue I would not have stayed where I’m staying right now,” said Ramkrishnan.

The CMU team hopes that if every renter takes part in this it will put pressure on landlords to improve energy efficiency.

“Landlords are incentivized to do better and provide better options for tenants,” added Dimeji Onafuwa, a CMU graduate student on the team.