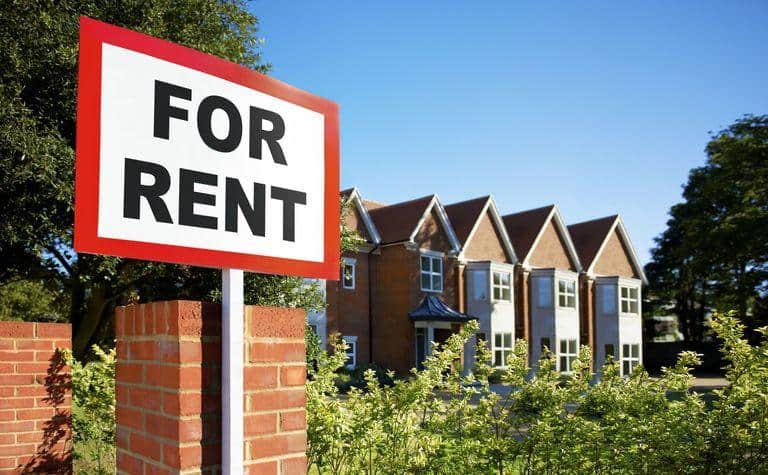 With job losses piling up – 10 million people have filed unemployment claims in the past two weeks alone – and average rents on multi-family properties already in decline, the average rental cost of an apartment in the U.S. on March 26 was 0.23 percent lower than the week before.

It’s a miniscule number, but it signals the reversal of a trend seen in March, where rents typically grow by between 0.1 and 0.15 percent week-over-week. The decline is a nod to the immense level of income disruption being felt across the country, where it is estimated 1.1% of all renter households lost employment in March. The lack of economic stability being felt in most markets is leading to weakening demand, as renters will be putting off upsizing or work-related relocations.

“The huge job cuts that are occurring will create challenges in all segments of the apartment market, especially in metros with lots of hospitality jobs and heavy reliance on retail, restaurant and entertainment employers,” Greg Willett, chief economist for RealPage, Inc., told National Real Estate Investor.

Data from RentCafe showed an overall 2.9 percent increase in rents in March, but even that increase signalled a decrease from the 3.2 percent rise seen in February. It’s the first time since 2016 that the company registered a drop in rent appreciation at that time of year.

Compounding problems for multi-family owners is an inability to collect rents, in some cases from dozens of tenants. One landlord in Minneapolis told the New York Times that almost 20 percent of his 130 tenants were out of work.

“Six weeks ago, you could name your price and you’d have multiple people applying,” Bruce Bunner told the Times. “Now you’re deferring and working out payment plans, and it’s only going to get worse.”

The National Multifamily Housing Council, which represents the owners and developers of large apartment complexes, recently announced that From April 1-5, 31 percent of renters had failed to pay their rent, a 13 percent increase versus the same period in 2019.

With most of those affected by COVID-19’s economic fallout being workers in less secure and lower-paid sectors of the economy, many of whom rent in multi-family properties, there is every indication rents will slide further as desperate landlords work with tenants to avoid rent deferrals and those who have been laid off or let go abandon their hunt for new lodgings.

In a potential sign of things to come, Avanath Capital, which owns 10,000 units across the country, reduced April rents in its properties by 10 percent.