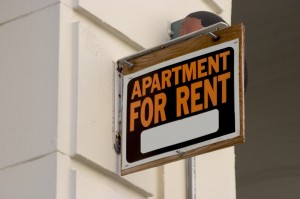 The National Association of Realtors is reporting that the commercial real estate sectors including Multifamily continue to be hurt by weak job growth, but are offering incentives in many areas that are conducive to business expansion.
NAR’s chief economist Lawrence Yun says fallout from the recession continues to impact commercial real estate. Vacancy rates are beginning to level off in some sectors, but rent discounts and moderate levels of landlord concessions are widespread, he said.

This is very much a tenant’s market, which is quite favorable for businesses that are considering expansion. It’s also encouraging that there is a modest improvement in the sentiment of commercial real estate practitioners.

Commercial real estate development remains stagnant in all regions with low investment activity; 88 percent of respondents said it is virtually nonexistent in their markets, but development acquisitions are beginning to grow in many areas in what is described as a buyer’s market.

Looking at the overall market, vacancy rates will shift modestly in the coming year according to NAR’s latest COMMERCIAL REAL ESTATE OUTLOOK.

Areas with the lowest multifamily vacancy rates in the second quarter include San Jose, Calif.; Pittsburgh; and Philadelphia, with vacancies of less than 4 percent.

The COMMERCIAL REAL ESTATE OUTLOOK is published by the NAR Research Division for the commercial community. The next commercial real estate forecast and quarterly market report will be released on November 29.