Home·Property Management·Latest News·Landlords vs. Airbnb: Has The Billion Dollar Baby Met Its Match?

Landlords vs. Airbnb: Has The Billion Dollar Baby Met Its Match? 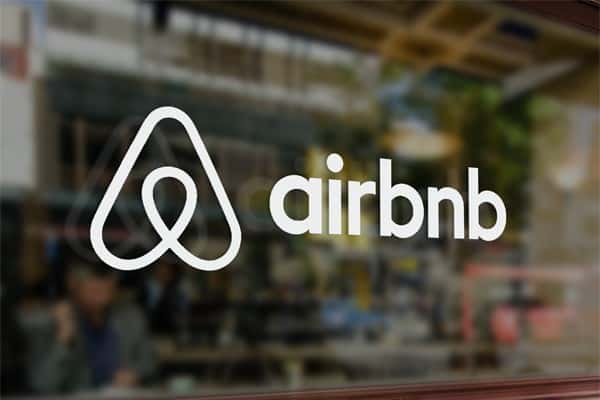 Tenants all over the world have been cashing in with the temporary rental service Airbnb, a young upstart that is generating revenue in the billions, with its CEO on his way to becoming one of country’s youngest billionaires.

Landlords,however are not so enthusiastic.

Many landlords don’t allow subletting, period. They’re afraid of what sort of unknown, unscreened guests their tenants are hosting through the Airbnb site. These sublets are mostly without the landlord’s knowledge.

Not only landlords are affected. Neighboring tenants file complaints in droves because they find out some stranger — who isn’t really vested in their community — has been riding the elevator with them.

While the site has been hit with spotty reports of identity thefts or damage, the biggest hurdle Airbnb faces today is pushback from city officials, some of whom are defending fees and taxes earned from the hotel industry.

New York is the prime example. The state’s Attorney General has minced no words in what has been a public campaign to push Airbnb out of town. Officials have estimated that about half of all the NYC listings are illegal, violating a state law which prohibits subletting apartments for less than 29 days. The AG has subpoenaed Airbnb records, and now has names of offending tenants, and apparent third-party brokers, who could face prosecution and fines.

But this still does not stop some tenants from trying, and landlords have found they have to fight back. Earlier this month, there was a report of a landlord suing a rent-stabilized tenant for cashing in on her “investment”. According to a statement from the landlord’s attorney, the tenant was running a “hotel”, charging $250 per night, turning her $1,463.79 a month rental into a $4,500 per month Airbnb hot spot. The landlord is asking the court to award him the $3,000 per month “unjust enrichment” that the tenant earned, while the landlord was still on the hook for repairs and upkeep.

Problems with Airbnb are not new: robberies, brothels, noise complaints. There has always been security issues that landlords know come with unscreened tenants.  But, while Airbnb makes money for tenants across the world, it is causing headaches for the real property owners. Has this billion dollar baby met its match? Not likely.

While pending lawsuits may force changes in procedures, it’s just too good of a deal for tenants to pass up — they can run a rental business without any of the risks the real landlord takes.

A landlord’s best safeguard is to regulate the tenant through the lease agreement.  Does your current lease allow temporary sublets?

Perhaps every landlord should visit the Airbnb site, with its 600,000 some listings, just to make sure their apartment complex hasn’t been turned into a tenant-run hostel.