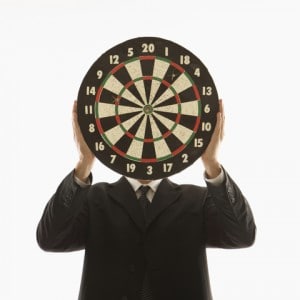 Troubled by a new rental inspection law, Boston landlords are fighting back.

According to an announcement by the Small Property Owners Association, area landlords will stage a protest at the Boston City Hall next week. The protest originally was scheduled to take place yesterday in conjunction with a hearing scheduled by officials, but that hearing was cancelled.

Since the rental ordinance was passed last December, city officials have faced an onslaught of criticism by landlords who say that inspections and fees are unconstitutional, and will only drive up the costs of housing.

The ordinance requires registration and inspection of most of an estimated 140,000 units in the city. Owner-occupied and smaller buildings are exempt.

Landlords fear that inspections will target cosmetic or minor items, significantly driving up costs of compliance, and eventually rents.

According to the Small Property Owners Association, the program will cost the city about $2 million, including the costs of hiring new inspectors, and those costs will be offset by fees charged to landlords.

The city rejected a proposal to inspect only deficient properties.

The ordinance also requires the posting the personal addresses and phone numbers of owners, corporate principals, and managing agents at the property.

The Small Property Owners Association says that, because the inspections are not targeted to problem properties, the measure constitutes an illegal search and violates the Constitution.

The protest is scheduled to take place at 11 a.m on Monday, September 16 outside Boston City Hall.