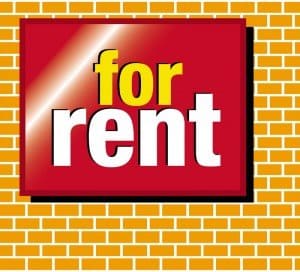 A Bronx landlord was sued this week for relying solely on tenant referrals rather than advertising vacancies.

According to the complaint filed by the The Fair Housing Justice Center, the landlord told a white housing tester posing as a prospective tenant that the company never advertises available rental units because “if you run ads, you get all kinds of things.”

Instead, the company relied on tenant referrals. The landlord told one white tester, it is more likely a “good tenant” will recommend “someone good.”

The tenant population is mostly white.

FHJC Executive Director Fred Freiberg commented “It is disgraceful that the company that built these apartment buildings in Woodlawn over 80 years ago is discriminating against African American renters in 2014.” Freiberg added “Housing providers who believe they can ‘get away’ with violating the law by engaging in the type of devious and deceitful conduct that is detailed in this complaint should think again. Racial discrimination in housing is illegal and the FHJC will continue to vigorously enforce fair housing laws by documenting discriminatory barriers that restrict access to housing and reinforce residential segregation.”

The plaintiffs are seeking an injunction to stop the discrimination and ensure future compliance with fair housing laws as well as damages and attorney’s fees.