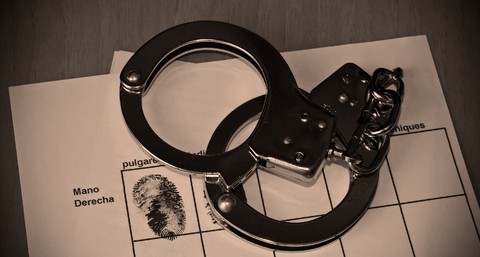 A landlord in Los Angeles will have to answer to criminal charges after allegedly carving out 44 rooms for rent in a triplex.

He also is accused of renting 14 separate units in a single-family home.

According to a report in the L.A. Times, the man is charged with a variety of offenses including having too few smoke detectors, defective fire extinguishers and uncollected trash.

Prosecutors allege that he installed several bathrooms and kitchens in violation of building codes.

Tenants were paying as much as $500 per room.

If found guilty on all charges, the man could face fines over $50,000, and jail time, according to the report.

A civil suit has also been filed on behalf of the tenants, demanding more than $1.5 million in damages.

Just before Christmas of last year, the tenants from another one of the landlord’s properties were ordered to vacate by the housing authority. Later, City Council voted to pay over $300,000 to relocate the evicted families, according to the report.  That bill was charged to the landlord through a lien on the property.