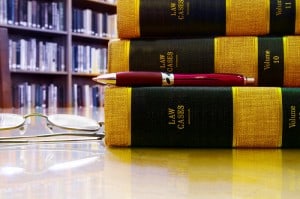 A property manager in South Dakota will have to pay $15,000 in civil penalties for racial discrimination, and for her retaliation against two white families who befriended the victims.

The lawsuit was the result of complaints the three families filed with the Department of Housing and Urban Development (HUD). After an investigation, HUD found reasonable cause to believe that unlawful discrimination had occurred and referred the matter to the Justice Department.

In addition to paying the civil penalty, the court order prohibits the property manager from participating in the management or operation of rental housing for three years.