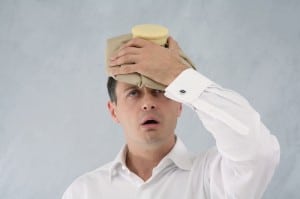 A Colorado landlord wants clarification on the state’s new law that allows individuals to grow marijuana plants for their own use.

After discovering several pot plants along with chemicals and grow lights in the basement of his single-family rental home, the landlord told the news that he asked the Aurora police to investigate.

The landlord says that the police at first told him it was a civil matter, and that they were unable to go inside the home. However, the report indicates that the police now have opened an investigation into the matter.

The landlord threatened to file for an eviction because the tenant stopped paying rent, but the tenant has agreed to leave, according to the report.

The case brings to light the confusion that rental property owners face in the growing number of states that have legalized marijuana.

Legal experts have recommended restrictions in the lease agreement that address the landlord’s concerns regarding marijuana use in the rental property.  It may be possible to include the restriction in a smoke-free addendum.  This landlord says his lease was silent on pot, but did restrict smoking in the rental home, according to the report.