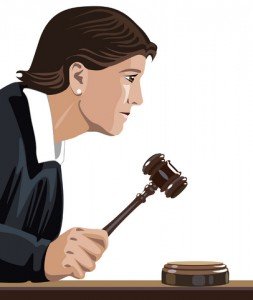 Applying a law from the 1850’s, officials in Attleboro, Massachusetts have convicted a landlord there of criminal nuisance for the actions of his tenants.

According to a news report, prosecutors argued that the landlord violated an age-old rule against “keeping a noisy and disorderly house”. The 47-year-old man was convicted, and will serve one year of probation.

The landlord was charged after police received several complaints from neighboring residents about the short-term rental house. Complaints included abandoned vehicles, trash and other blight, as well as disturbances, reports of drunkenness, domestic assaults, and medical calls.

The trial court had to determine whether the landlord could be criminally liable where the complaints stemmed from the tenants’ behavior. Relying on the old precedent, the court determined that the landlord exercised a level of control over the building that justified the finding. The man’s lawyer argued that the law only applied to brothels.

Police officials commented that the conviction may prompt other landlords to be more involved in policing their tenants, according to the report.