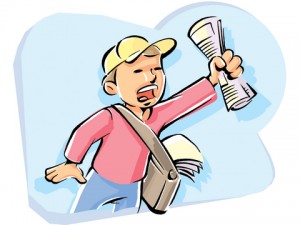 A Paterson, New Jersey landlord was sentenced to 18 months probation this week, following an electrical fire that claimed the lives of four tenants.

According to a news report, the woman, age 63, was granted some leniency based on her age, poor health, and an apparent lack of knowledge of the extent of the risk of injury.

However, prosecutors were quick to point out that under different circumstances, the punishment for a property owner would be more severe. The landlord faced up to 40 years for manslaughter charges, but was allowed to plead guilty to a lesser offense.

The charges arouse from the claim that the landlord failed to repair faulty electrical wiring at a multifamily building she owns, according to the report. Experts determined the fatal fire was caused by an electrical overload.

While the landlord had been cited for code violations, it was not clear to what degree she understood the danger. An unexpected illness had forced her into the hospital, and delayed any repairs.

According to the report, the woman will face up to five years in prison if she violates the terms of her probation.