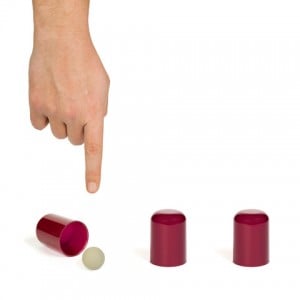 A landlord in Atchison, Kansas is questioning the motives of his tenant, a political hopeful for the state’s House of Representatives.

According to claims the landlord made to the local news, the tenant signed a six-month lease, but never lived at the property. Now, he’s behind on the rent.

That was the last the landlord saw of the new tenant, who he says failed to pay the additional rent owed under the lease.   The landlord filed for eviction, and leased the property to another tenant, according to the report.

Still, the landlord says he was troubled over what he feels could be deceptive statements regarding the tenant’s residency and qualification to run for office.

According to the report, the tenant admits that he has not spent a single night in the apartment, but insists he remains the legal resident.  To remain a contender for the house seat, the tenant will have to show that he was a resident of his district on the day he registered to run, and will remain a resident until the election.

The landlord has not yet decided whether to file a formal complaint with local election officials, according to the report.