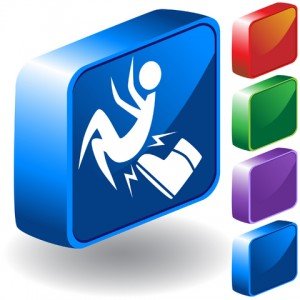 A landlord in Lake Oswego, Oregon publicly apologized after police were forced to break up a  raucous party at her rental property.

According to a news report, the landlord heard the noise from a block away, and came running to the house to investigate.

Nearly 60 people received criminal citations related to alcohol use and underage drinking.  A teenage girl was found unconscious in the basement and was transported to the hospital, according to the report.

The landlord told reporters that the tenants, at least two of whom are adults, are members of a local college sports team. College police assisted in breaking up the party, which witnesses say hundreds of people attended.

The students likely will face consequences at the college for violating the alcohol policy, according to the report.

Issuing an apology, the landlord says she is “horrified”, and may consider evicting the young men.

A number of cities across the country have instituted rental ordinances that hold landlords accountable for their tenants’ disorderly conduct.  Penalties range from fines to revocation of  the landlord’s rental license.