Home·Property Management·Landlord Quick Tips·How to Protect Your Apartments from the Leading Cause of Fires: Cooking Fires

How to Protect Your Apartments from the Leading Cause of Fires: Cooking Fires 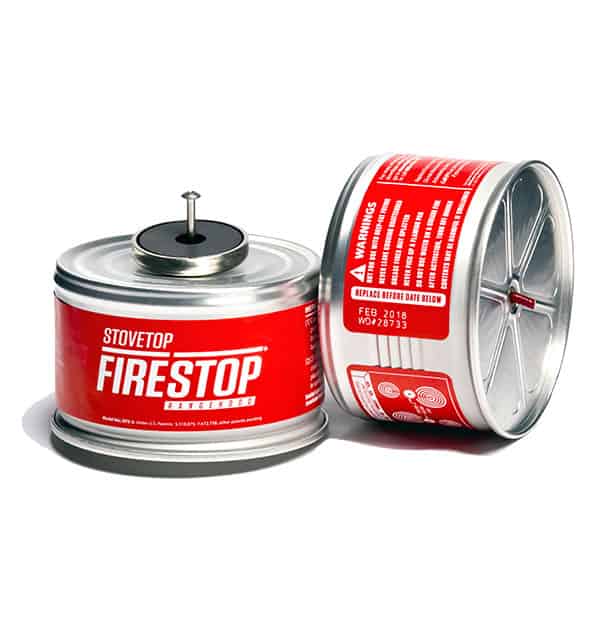 Preventing apartment fires depends on the actions of every resident, but as the apartment building owner, the responsibility ultimately rests on you. Apartment fires can spread quickly if not suppressed immediately, and they account for 10 percent of residential fire-related deaths in the U.S.

There are many ways that you can reduce the risk of fires within your building, including:

Even when taking such precautions, the risk of fire still exists. That makes it critical to ensure that every apartment unit is properly equipped to help suppress fires when they break out.

Fire extinguishers are an essential tool for fire prevention, and every apartment should have at least one. However, it’s just as important that residents know how to use it. Consider providing periodic training sessions for your tenants to review the proper way to use fire extinguishers.

While a Class A fire extinguisher is great for fires in a home office, it won’t be effective in a kitchen fire, so another solution is to buy a multipurpose extinguisher. These are usually A-B, B-C or A-B-C and help avoid confusion about where the device can be used.

Understanding the Limitations of Fire Extinguishers 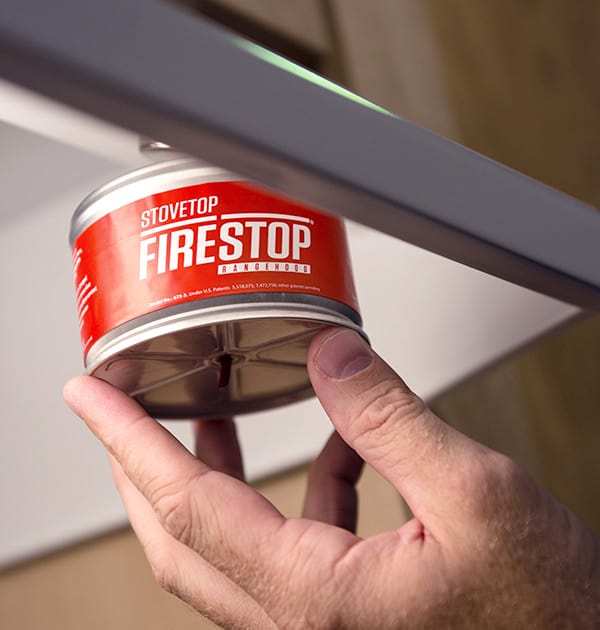 Even if you have the right fire extinguishers in the right locations in the apartment, and residents are trained on how to use them, the safety of your building still relies on tenants being able to catch the fire while it is still contained, reach the extinguisher and safely put out the fire.

In apartments, the No. 1 cause of fires is cooking. Almost three-fourths of all apartment fires start in the kitchen, and they’re most often the result of leaving a stove unattended, according to the National Fire Protection Association. In more than half of the cooking fires between 2013 and 2017, injuries occurred when people tried putting out the fire themselves.

Since you can’t completely eliminate the threat of cooking fires, being able to control what happens once they break out is the next best thing. Using StoveTop FireStop provides a key element of protection because it reacts to fires and suppresses them before it’s too late. And, since 30 percent of people killed by cooking fires were sleeping at the time, it ensures that the stove is being monitored even if your tenants have forgotten they’ve left a burner on or left something cooking on the stove.

Unlike fire extinguishers, which require someone nearby who knows how to operate them, StoveTop FireStop canisters are mounted above the stove’s burners, either under the microwave or the range hood.

When a fire occurs on the range below it, StoveTop FireStop is activated and it drops a fine, dry powder over the flames to quickly and safely suppress the fire. It also releases a loud “pop” sound that alerts residents to the presence of a fire. FireStop is triggered in different ways, depending on which model has been installed:

Installing StoveTop FiresStop provides an automatic solution to cooking fires, especially unattended cooking fires, and greatly increases safety in the kitchen. When you install StoveTop, you’re not just protecting the resident who inadvertently starts a kitchen fire; you’re protecting every resident in your building.