Home · Property Management · Latest News · Is the honeymoon over with smart homes? 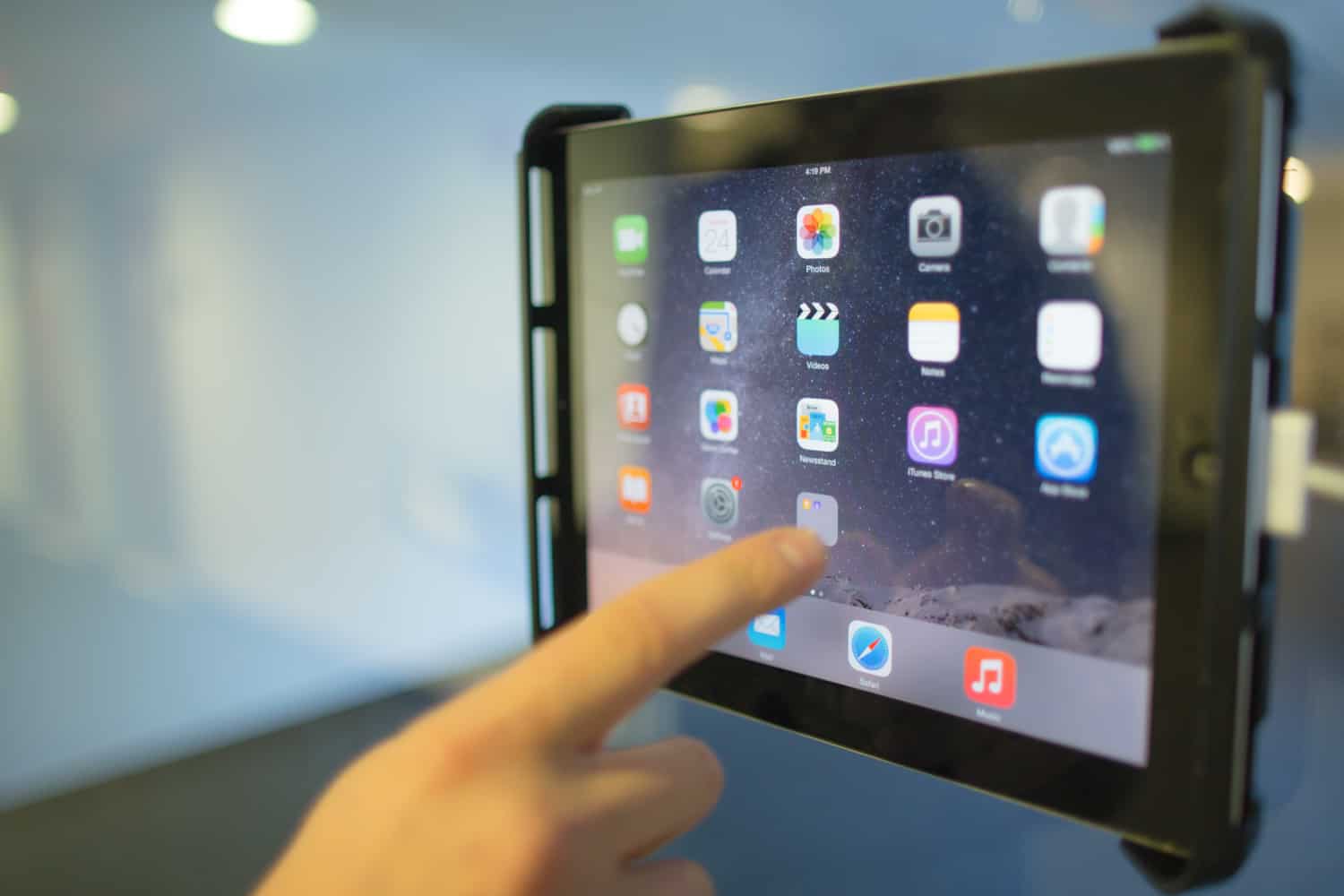 Hailed as the technology of the future, smart devices connected through an Internet of Things and controlled via apps on a smartphone or tablet were going to revolutionize the way we live. Or so we have been led to believe.

At present, the future looks less rosy. In recent months, consumers have become somewhat disenchanted with smart devices and are shying away from the smart home scenario. The industry has a ways to go to win consumers’ confidence.

Following the resignation earlier this month of Tony Faddell, the founder of smart thermostat maker Nest, came an outpouring of reports about problems in the smart technology sphere.

“Why smart homes are still so dumb” ran the headline for an article in The Washington Post. It pointed out a number of shortcomings with the current state of the technology, including products that do not always perform as stated or perform erratically, and struggle with incompatibility, redundancy of features, a lack of standardization and poor or nonexistent interoperability.

Concludes Post reporter Hayley Tsukayama: “It sounds pretty great to have thermostats, light bulbs, ovens and security systems that anticipate our every move. The reality has been something less wonderful — a fractured market of occasionally buggy appliances that work with some, but not all, of the systems out there.”

All of which prompted CBS News to ask, “Is the smart home dead?”

Cost/benefit is another growing complaint. Many of these devices provide little added benefit for considerable cost. A study conducted earlier this year by Accenture found 62 percent of consumers believe most smart devices are too expensive.

You don’t have too look hard to see why. Is it worth it to pay $6,000 for a refrigerator just to be able to check if you’ve run out of milk while you’re at the supermarket?

In a commentary that began by reviewing the new OralB Genius 9000 toothbrush that employs motion sensors, a video camera and Bluetooth technology to connect you to your smartphone and give you feedback on your brushing habits (MSRP $200 – $300), a columnist for the Financial Times quipped, “We need smart products because we are so stupid.”

Concerns about security, privacy and identify theft have arisen as well. The website Electronic House, advising consumers how to protect themselves, states, “Especially with the rise of the Internet of Things, the growing need to have almost every device at home connected to the internet opens countless doors to hackers.”

One of the more frequently touted benefits of smart home technology — conserving energy —has also come under scrutiny. Devices that use sensors to allow homeowners to remotely turn off unneeded lights and other devices during the day, lower the thermostat when no one is at home, and track their usage should reduce energy consumption by as much as 10 to 25 percent, according to some estimates.

As reported by the EconoTimes, new research finds that, on the contrary, running all these devices may in fact increase energy use. Many of the new smart appliances need to be connected and operating all the time in order to function properly and receive periodic software updates. Plus, as more of these products come online, they will require more servers and operating centers to monitor and service them, adding to the demand for more energy.

These are setbacks for the still-young smart home industry but, as the CBS News report observes, not a death knell. Much needs to happen before the full vision of the truly “smart” home is realized. In the meantime, consumers will likely pick and choose which devices they want, depending on their needs, their tolerance for new technology, and how much they are willing to spend for certain conveniences.

For homebuilders, offering a menu of options, rather than one package for all, would seem to be the smart way to go.