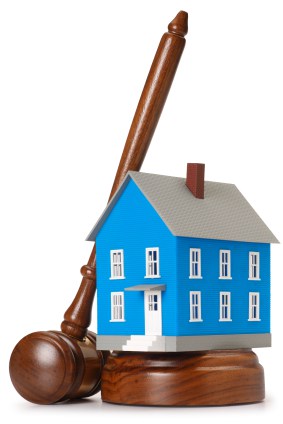 A former longtime Minneapolis landlord tied to one of the country’s largest class-action housing-related lawsuits was found guilty Friday of perjury.

Court documents said Stephen Frenz made up phony tenants to make it seem that he had votes in his favor to try to stop the 2016 class-action suit. Leases were signed by former employees and inspection invoices were intended to make it look like the units were occupied. At one point, Frenz staged a vacant apartment to look like a family was living there.

Prosecutors charged him with perjury after Frenz allegedly denied in a sworn affidavit that he had falsified apartment leases and inspection invoices.

Tenants claimed Frenz and his former business partner Spiros Zorbalas did not keep their buildings safe, that the apartments were infested with mice and other pests, and that they had no heat and broken appliances.

Assistant Hennepin County Attorneys Diane Krenz and Susan Crumb said that in 30 years of prosecutions neither had prosecuted a perjury case. They said the sentence is presumed to be probation. Freeman said Frenz also faces a fine.

One of Frenz’s attorneys said they will appeal the verdict.

Last year, Frenz and Zorbalas were ordered to pay $18.5 million to settle the class-action case.