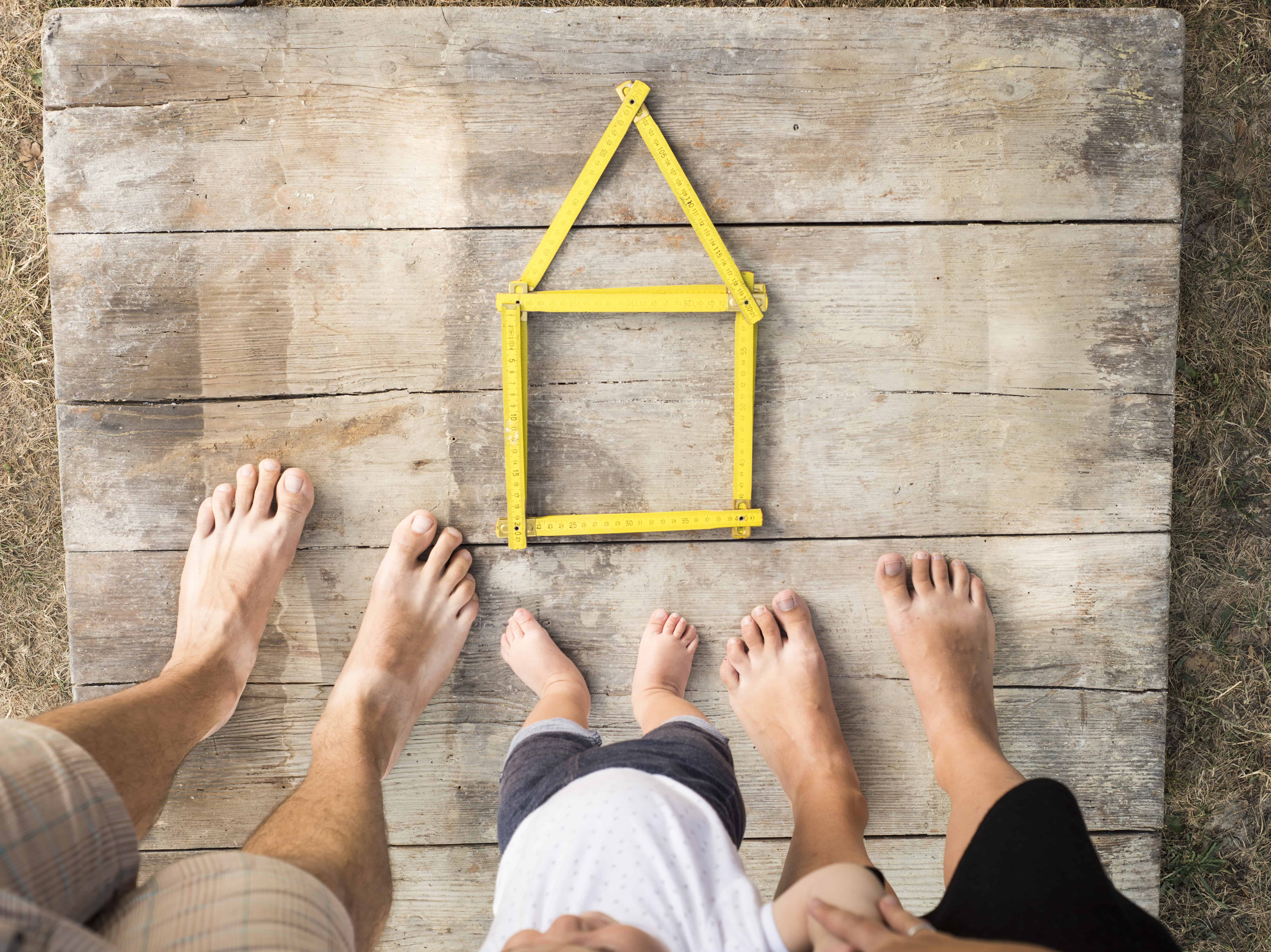 In case you missed it, during the past couple of weeks, HUD issued a notice titled HUD Statement on Fair Housing and COVID-19 (“HUD’s Statement”).  There are several important points in this Statement that we want to highlight. The first is that fair housing requirements and the government’s enforcement of fair housing will continue during and after the COVID-19 crises have passed.

HUD’s Statement reminds us that “We need to guard against irrational blame that fuels discrimination and harassment against people who, because of racial and ethnic profiling, are perceived to be associated with this disease.”  Federal, state, and local fair housing laws prohibit targeting persons in housing because of their race, national origin, or other protected category due to their association with COVID-19. For example, if a housing provider views it more likely that Asian applicants may have COVID-19 and because of the incorrect view, denies an Asian’s application for housing, this would be a clear violation of all fair housing laws. Another example is if other residents harass and intimidate a resident due to their perceived association with the virus, the housing provider is required by the Fair Housing Act to make such harassment stop.

HUD’s Statement reminds us that fear often translates into discrimination including harassment.  Housing providers must be vigilant to prevent what is already a very difficult situation from becoming worse due to discriminatory attitudes and actions by staff members or neighbors.

Kathi – It’s a really important time for all property management companies to be communicating with their residents on a regular basis. And that communication can occur through portals or through emails or through notices that are posted on the door. They certainly should not occur in person with the social distancing guidelines that we’re all trying to follow. But I think nonetheless, there is a responsibility to remind residents of what the housing provider is doing in this very difficult, unprecedented time to assist them with their safety and their security being in place in their apartment homes.

So that, just in case, and as an attorney I always have to worry about what’s going to happen six months or a year from now. Someone accuses their landlord of not taking the appropriate steps that it should have to inform people, their residents and staff, and then to continually update that. Because as we all know, looking back over the last couple of months, this has continued to change and grow and our information needs to change and grow as we learn things. So that’s the first and maybe one of the most important pieces of information that I’d like to share with everybody.

Kathi – That’s an area that I don’t think is necessarily connected to a fair housing issue. That’s more of a business call based on the governor’s decisions to close down areas where people gather. And once that comes down from the governor of the state, I think it’s up to each individual business owner management company to implement those guidelines the best that they can under their limited authority.

And I’m talking about the housing providers now. The housing providers have a lease and that’s their contract that governs everything that they do interacting with their residents. There aren’t too many leases now that cover this kind of situation. So we have to go back to look at just a public health environment to decide whether a landlord has the right to close down common areas. And if a landlord does do that, do the residents then have the right to withhold some of their rent?

Can a resident withhold rent if common areas are closed?

Kathi – I understand that’s going on. In some communities, the residents are intentionally cutting back on the rental payments because they don’t believe that the normal amenities and services are being provided. I don’t think this is a fair housing issue, I think this is just a landlord-tenant issue when it’s all done and said. Those efforts to cut their own rent based on the fact that the landlord has locked down the swimming pool and the fitness facilities and the coffee shop, things like that. I don’t think any resident is going to be found to have the right to cut back on their own rent based on that.

And the lease also doesn’t give landlords much authority to enforce its rules when it comes to this kind of thing if the residents want to ignore them. And I’ve had a lot of clients contacting me saying, “We’ve told the residents to social distance, we’ve told them they shouldn’t be hanging out in the lobby or outside in the common areas. And if they do, they should social distance,” which is certainly the guidelines that everyone is giving all of us. And what if our residents don’t follow those rules? What are they just choose to ignore them? Is that a lease violation? And it’s probably not a lease violation.

Kathi – I think that we’re in a situation now where landlords and housing providers should certainly consider taking late rent and using rent payback or payment programs for residents who have been negatively impacted and it has reduced, in some cases, completely eliminated their income. And that is going to go on for a while. Now hopefully that will correct itself and a couple of months, but for people who don’t have savings, that certainly could impact their ability to pay the rent this month or next month.

Now fair housing could be involved with this because unfortunately a lot of people think, and understandably so, I’m not criticizing this belief, that they have to be consistent 100% of the time and if they’re not, that’s a fair housing violation. And that is not necessarily accurate. Their reality is it’s a fair housing violation if you treat someone different than your usual policy and the reason you do it is because of their protected category; their race, their religion, their national origin, their disability.

In this case, it would be a good business decision. Now I think it’s an individual business decision. It’s not made by the government or anyone else. It’s a business by business choice whether adopting a policy that explains that because of the pandemic, the COVID-19 crisis, whatever you want to call it, we are going to be making exceptions to our usual rules about rental payments, about doing workout rental payment plans about who we renew at the end of their lease and even about screening decisions that are made in the future. All of those things could be an exception made for people because they were negatively impacted by this pandemic.

One of our residents had COVID-19. What should we do?

So when it comes to other residents, do they have a right to know that someone in their apartment community has tested positive or is being quarantined or has symptoms? I think it’s okay for property management companies in a notice say that you should be aware that there are people that live in this community who have the illness or probably have the illness. Unfortunately, with this illness, it takes so long between testing and the determination that again, unfortunately, a lot of people have been out there passing it around until they actually get the testing results, which can be two weeks later.

There is no legal obligation to inform people in a community that if you believe someone has it, there is absolutely no legal obligation to inform people of that. And you should never inform people about a particular residence identity if you think they have it or if they’ve told you they have it. Doing that is … Now we do get into some fair housing problems. That is not only a terrible violation of confidentiality, it easily could result in that resident being harassed and intimidated, threatened by other staff people and their neighbors. So that is something that should never be done and could turn out to be a fair housing violation. Maybe not today, but maybe in the future.

The key takeaways from this episode are.