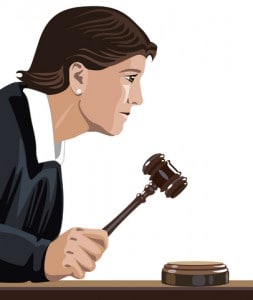 The iman at the center of a controversial proposed mosque in downtown New York City is facing a lawsuit over his management of rental apartments in neighboring Union City,  New Jersey.

There, officials have filed suit against Feisal Abdul Rauf after receiving dozens of complaints from his tenants that the properties are not properly managed.  Complaints ranged from mold and insects, to lack of heat, no working smoke alarms and broken fire escapes.  In the lawsuit filed in state court, the city alleges it was forced to post a “fire guard” on the properties for several days after Rauf was ordered to fix dangerous code violations in a building that houses 16 families.

It is alleged that another building owned by Rauf suffered fire damage two years ago and remains vacant. Rather than repair the building, Rauf is said to have boarded up the property, blocking many tenants from their homes.

The city is hoping to place the apartments in receivership, and appoint a professional property manager to collect tenant rent, and properly address tenant complaints.  It also seeks reimbursement of about $13,000 for posting of the guard.

Rauf insists that the claims are exaggerated, and that the case only came to light because of the mosque controversy in which he is a key figure.