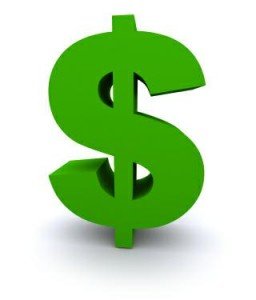 Freddie Mac released its U.S. Economic and Housing Market Outlook for December showing what some of the market features are expected to look like in 2013.

Look for long-term mortgage rates to remain near their record lows for the first half of 2013, then rising gradually during the second half of the year, but remaining below 4 percent.

Expect property values to continue to strengthen with most U.S. house price indexes likely rising by 2 to 3 percent in 2013.

Household formation should step up further to a net 1.20 to 1.25 million household increase in 2013 with housing starts up around the 1 million annualized pace by the fourth quarter.

Vacancy rates for both apartments and the single-family for-sale market could bring aggregate vacancy rates down to 2002-2003 levels as household formation outpaces new construction.

While the refinance boom will continue into early 2013, it will be less compared to 2012 so look for single-family mortgage originations to decline by 15 percent, conversely, expect multifamily lending to rise approximately 5 percent.

Frank Nothaft, Freddie Mac vice president and chief economist explains,”The last few months have brought a spate of favorable news on the U.S. housing market with construction up, more home sales, and home-value growth turning positive. This has been a big change from a year ago, when some analysts worried that the looming ‘shadow inventory’ would keep the housing sector mired in an economic depression. Instead, the housing market is healing, is contributing positively to GDP and is returning to its traditional role of supporting the economic recovery.”

A short preview video and the complete December 2012 U.S. Economic and Housing Market Outlook are available here. Freddie Mac compiles data on major economic and housing and mortgage market indicators and offers forecasts based on those indicators.