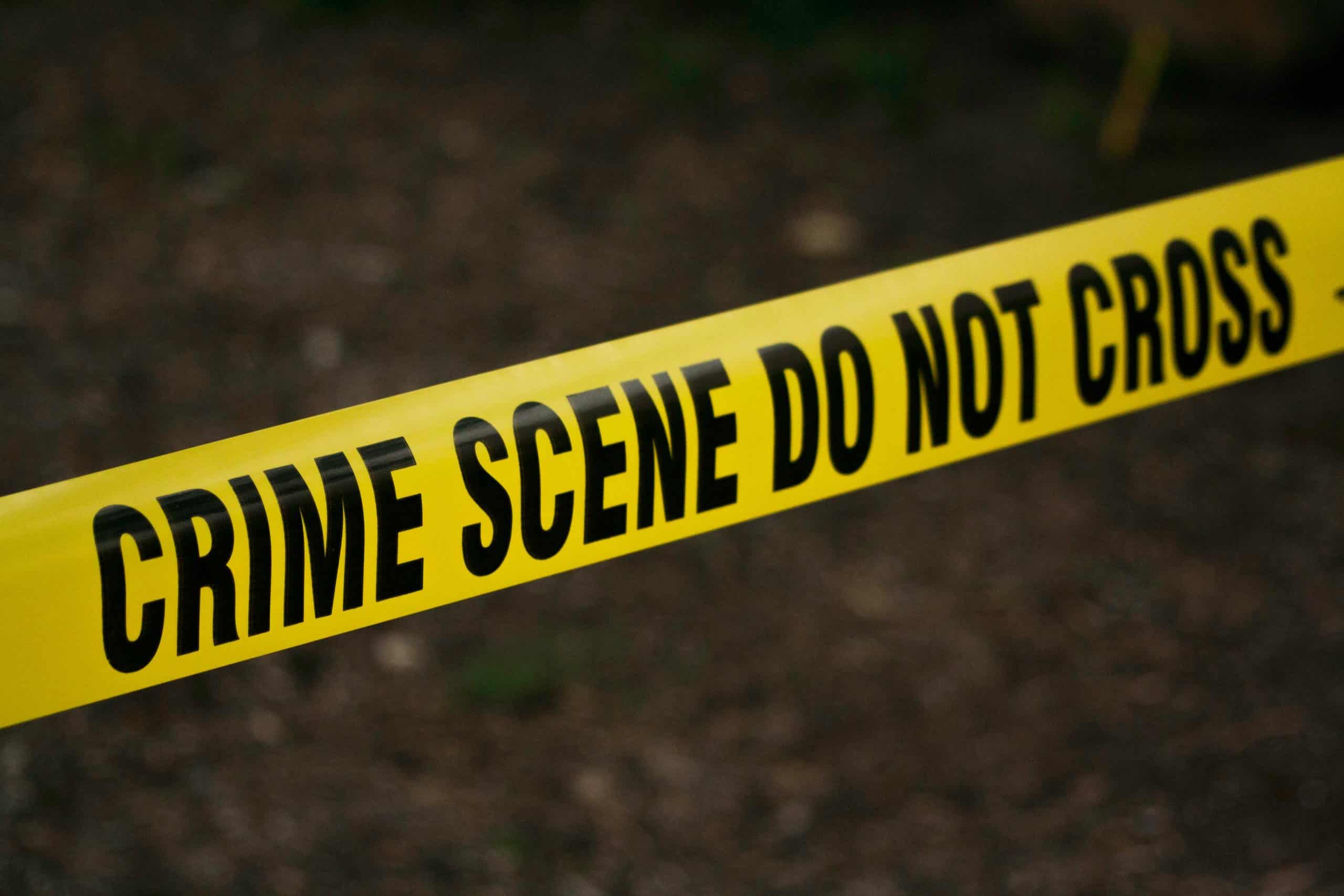 LAS VEGAS (AP) — The owner of a downtown Las Vegas apartment building and an associate will face manslaughter and criminal neglect charges for a fire last December that killed six people and became the deadliest residential fire in city history, a prosecutor said Thursday.

Adolfo Orozco-Garcia and Malinda Mier will each face 21 felony charges that, combined, could put them in prison for nearly 50 years if they’re convicted, Clark County District Attorney Steve Wolfson said in a statement.

The prosecutor cited inoperable exits, fire doors and alarms, plus faulty heating systems in some apartments that Wolfson said “caused tenants to use their stove or oven to heat their living space.”

Investigators said flames apparently broke out before dawn around a stove in a first-floor unit on a chilly winter night with outdoor temperatures in the 40s. Some residents reported jumping from second- and third-story windows to escape smoke and flames.

Orozco-Garcia and Mier have not been arrested, but warrants were issued after charges were filed Thursday, according to court records.

Orozco-Garcia will plead not guilty and fight the charges, said his defense attorney, Dominic Gentile.

“This unfortunate event did not rise to the level of criminality,” Gentile said, adding that he intends to prove that a key witness for the state lied to police and prosecutors.

Wolfson identified Mier as a part-owner of the Alpine Apartments property. It was not immediately clear if she had an attorney to speak on her behalf.

The six involuntary manslaughter counts and 15 charges of disregard of safety resulting in substantial harm or death stemmed from what Wolfson termed “intentional neglect and disregard for the safety” of the approximately 50 people officials said lived at the 41-unit former Alpine Motel.

The building was built in 1972 and converted to serve low-rent residents near a downtown entertainment district that includes bars, bistros, offices, storefront churches and vacant lots.

Officials said three people were found dead inside and three others outside after the fire was extinguished. Most of the 13 people reported to have been injured suffered from smoke inhalation. It wasn’t clear if anyone died falling or jumping from windows.

One man was still hospitalized in June with what his attorney described as severe burns and brain injuries.

Wolfson said that if Orozco-Garcia and Mier had maintained the building responsibly, six victims would be alive today.

The fire was the deadliest in Las Vegas since 1980, when 87 people died and more than 700 were injured in a blaze at the MGM Grand Hotel, now Bally’s, on the Las Vegas Strip.