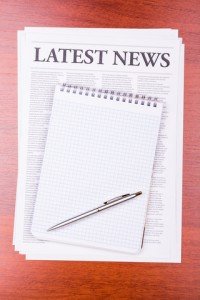 A controversial “three strikes” law that penalized landlords and tenants when police were called to a rental property has been repealed by the lawmakers who enacted it.

The Norristown, Pennsylvania law was an attempt to reduce crime, which officials said centered around rentals. The law penalized landlords who did not evict tenants who were the subject of three or more police calls.

But the ACLU sued the city shortly after the law came into effect on behalf of a domestic violence victim who chose not to call police a third time for fear of being evicted. As a result, the woman suffered a brutal attack and nearly died.

After the suit was filed, Norristown officials offered statements defending the constitutionality of the law. However, according to a news report,  lawmakers agreed to repeal the statute as a condition of settling the ACLU lawsuit.

City officials are now pursuing a different anti-crime measure that focuses police patrols on a five-block area of the city, according to the report.