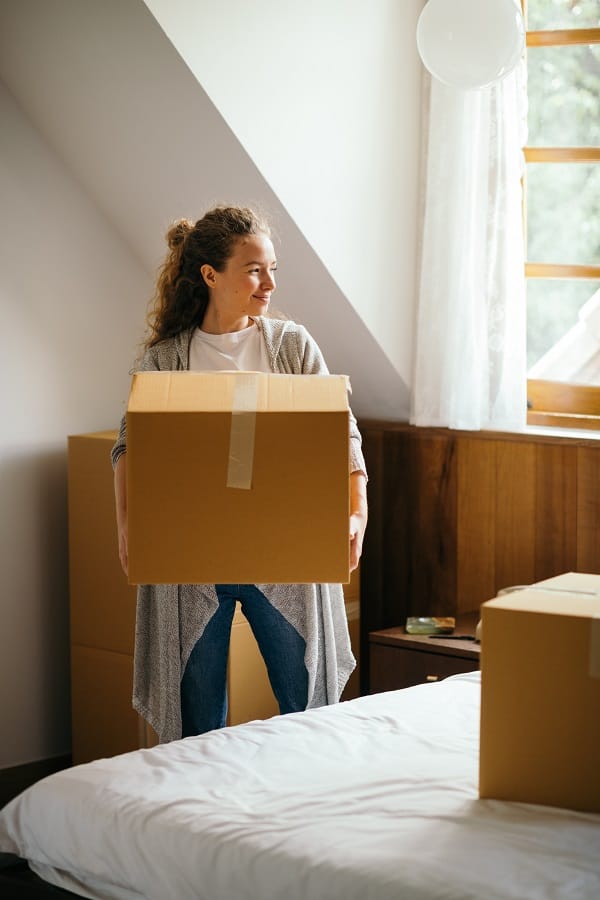 Photo by Ketut Subiyanto from Pexels

Landlords are increasingly willing to offer concessions or perks to potential tenants rather than lower rent as the pandemic impacts the rental market, a new Zillow study found.

The survey of Zillow listings showed that 30.4% of rental listings on the service featured concessions, compared to 16.2% of listings in February and 12.5% last July. Those concessions can range anywhere from a month off rent, free access to a parking space or even a gift card, according to the study.

The survey indicates that landlords are choosing to offer perks to draw in potential tenants rather than make more permanent moves like lower rent. “Before the pandemic, the nation was seeing concessions dwindle earlier this year, which coincided with accelerating rent growth. That trend reversed sharply after the pandemic hit in February,” Zillow Group economist Joshua Clark wrote. “In a softer rental market, landlords are trying to push the right button to bring renters into their space.”

Free rent—at a median amount of six weeks—is the most common concession, comprising more than 90% of the deals offered in the U.S. Reduced or waived deposits make up 9.1% of the concessions, while gift cards come in at 6.6%.

“That means the increase in concessions is likely to be most prevalent in the multifamily buildings common in urban cores, which is consistent with previous Zillow research showing urban rents have been hit harder than rent in the suburbs during the pandemic,” Clark wrote.

Rents in Washington, D.C. are most likely to come across concessions, with 57.5% of Zillow listings featuring at least one perk. Charlotte comes in at second, with 53% of listings, and Austin next, with 47.1%.

However, the offers are dropping off in some of the more expensive U.S. markets as rent falls in those regions. In the New York metro area, for example, July rents are down by 2.6% percent compared to last year. Concessions jumped to 14.9% in April compared to 8.8% in February, but fell again in July to 13.8%.

“Concessions can often be a leading indicator of a coming price drop in that landlords will often offer them first, before reducing rent. If owners feel concessions are no longer moving the needle, they’ll reduce prices,” Clark wrote. “Many landlords prefer to offer a concession rather than cut rent and set a precedent that could linger when the market picks back up.”