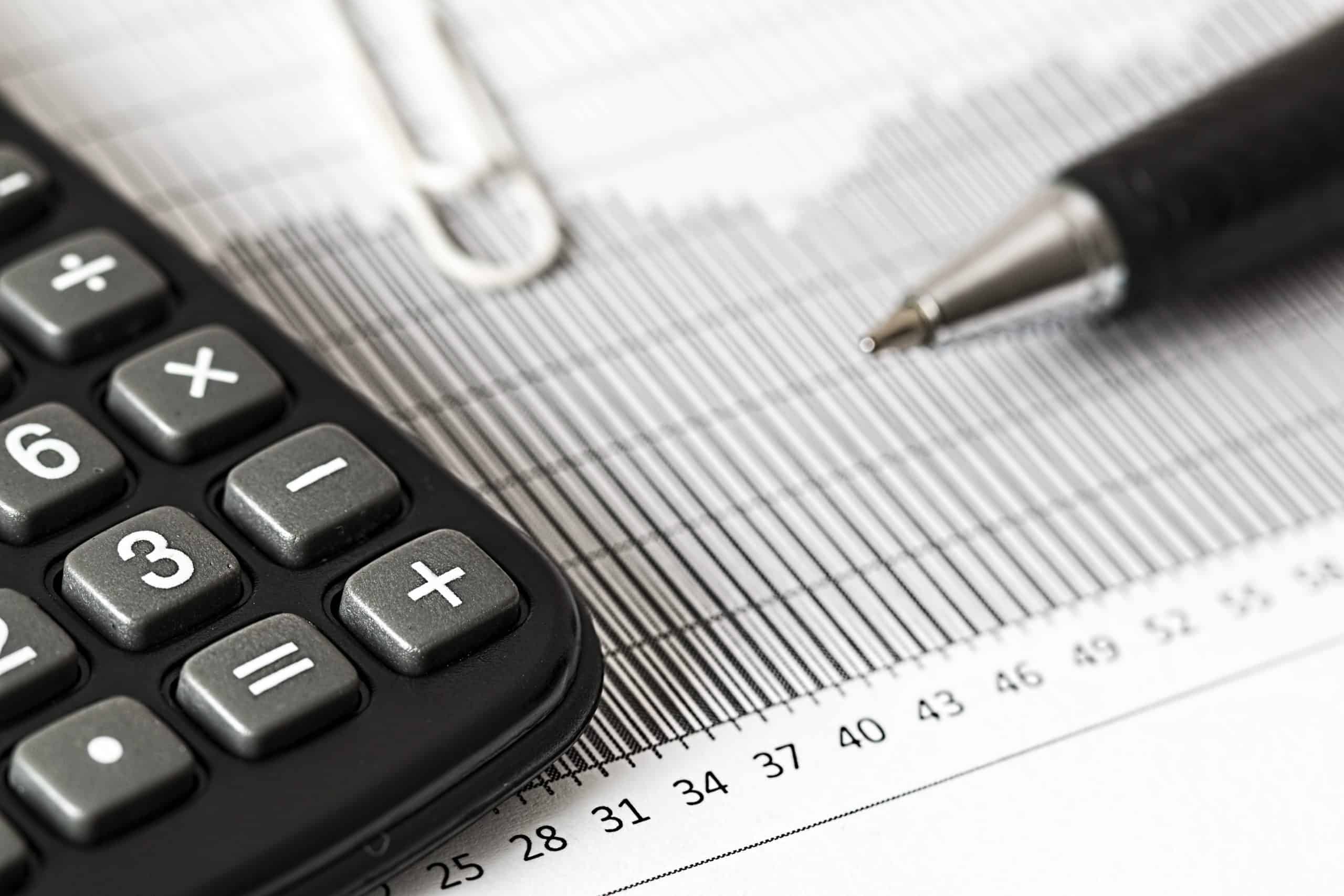 The US Internal Revenue Service has released new regulations regarding the income averaging option for Low Income Housing Tax Credit housing. Income average is used by LIHTC properties use to serve residents making up to 80% of the median area income. The new regulations address several key issues and provide clarity for the model.

Income averaging has been well supported in the community. NMHC and NAA both supported the rule when it was enacted in the Consolidated Appropriations Act in March 2018. It has helped to create mixed income communities by changing the rules for income qualifications.

According to National Multifamily Housing Council, prior “LIHTC program rules required owners to either rent 40% of their units to households earning no more than 60% of AMI, or 20% to those earning no more than 50% of AMI.” Instead, income-averaging rules allow owners to reserve 40% of units for residents that collectively earn below 60% of the average area income.

The new regulations also touch on how owners should respond if they are in danger of falling out of compliance. There is an opportunity now for owners to take action to mitigate problems that could lead to compliance issues.

LIHTC properties have been rising in popularity. The supply grew in both 2018 and 2019. Income in 2019 rose by 8.5%, which helped LIHTC properties to catch up on previously deferred expenditures, according to a new report from Novogradac. In addition, operating expenses also increased, thanks in large part to higher management fees, which spiked by 14.9%. This is likely due to those deferred maintenance expenses.

The pandemic will likely drive more demand for LIHTC properties. Affordable housing, as it has historically during downturns, has performed well through the pandemic. According to Moody’s Analytics, the affordable housing sector’s national vacancy rate fell by 10 basis points to 2.4% in the second quarter as inventory grew .5%. However, affordable housing has struggled with rent collections. In August, they came in at 77% of 2019 collections, and 76% of collections in July 2019. In terms of geographies, Odessa-Midland, Fort Myers, San Francisco and Fairfield County saw the largest decreases in rent collections.