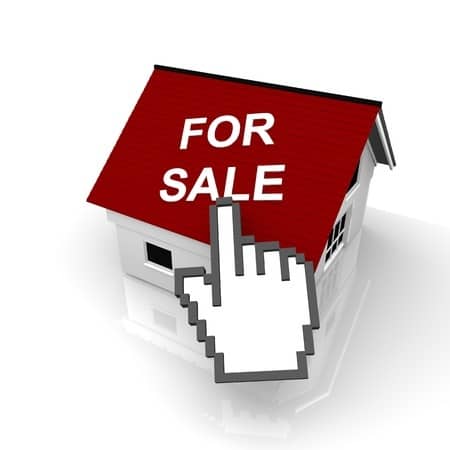 The nation’s inventory of homes for sale tumbled 14% in January, falling to the lowest level since at least 2012, according to a realtor.com report.

A supply shortage is choking the housing market, as evidenced by December’s 4.9% drop in pending home sales, the largest in almost a decade, according to the National Association of Realtors.

Mortgage rates at three-month lows and a strong jobs market can’t help buyers if there aren’t enough homes to purchase. The increase in competition is worsening their plight by driving up prices, said Danielle Hale, realtor.com’s chief economist.

“This is a challenging sign for the large numbers of Millennial and Gen Z buyers coming into the housing market this homebuying season as it implies the potential for rising prices and fast-selling homes – a competitive market,” Hale said.

The metro areas with the largest annualized inventory declines were San Jose, California, down 37.3%; Phoenix, Arizona, down 35.4%; and San Diego, California, with a decline of 34%.

Only two of the nation’s 50 largest metros saw inventory increases: Minneapolis, up 9.4%; and San Antonio, Texas, up 8.4%.

While the national median listing price increased 3.4% in January from a year earlier, the gain was more than 10% in 18 metros, the report said.

The homebuilding industry, decimated during the housing crash, still hasn’t returned to a normal level of production that would meet the demand created by increasing household formation.

It looks like more builders will be getting off the sidelines this year. Single-family housing starts probably will rise to 975,000 this year, the highest level since 2007, according to a forecast from Fannie Mae. That would be a 10% gain from 2019.