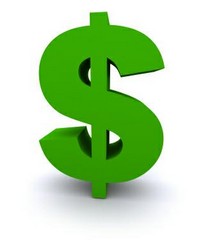 The home buyers’ tax credit has been extended to April 30, 2010. Obama approved the extension as part of a $24 billion economic stimulus bill. 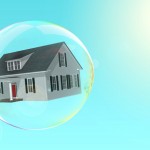 Double Bubble Trouble
Dr Shiller, co-developer of the Case Shiller home price index and Yale economist points out that the price recovery of the last few months is the sharpest snap back he has ever seen.
He is concerned that that in supporting a real estate recovery we may again be fueling a bubble.
NAR reports that total state existing-home sales of single-family and condos increased 11.4 percent and are now 5.9 percent higher than the third quarter of 2008. Sales increased in 45 states and 28 states saw double-digit gains. Year over year sales were higher in 32 states and D.C. Buyers are coming back and in some parts of California we are seeing multiple bids and homes selling for more than list.

See Howard Bell’s feature, Are the Stock Markets Telling Us Something?