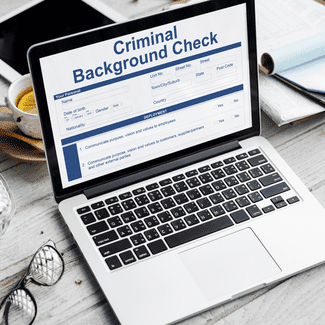 A federal appeals court panel has appeared skeptical of a Seattle law preventing landlords from inquiring about the criminal background checks of prospective tenants, repeatedly wrestling with whether the law violates landlords’ First Amendment rights, according to a report in Law360.

The United States Court of Appeals for the Ninth Circuit panel appeared skeptical of a district court’s decision to uphold the Seattle ordinance.

A group of landlords is appealing the district court’s ruling upholding the city of Seattle’s Fair Chance Housing Ordinance, one of the first of its kind in the nation, which prevents landlords from seeking out otherwise publicly available criminal information on prospective tenants or denying tenancy based on criminal history.

“I think you are looking at judges who are wrestling with the free-speech claims,” Circuit Judge Kim McLane Wardlaw told Roger D. Wynne of the Seattle City Attorney’s Office when he tried to pivot away from his free-speech arguments, Law360 reported.

Wynne told the panel the law does not regulate speech, but that if it does, it is only commercial speech, which meets the court’s intermediate-scrutiny standard.

Ethan Blevins of the Pacific Legal Foundation, who represents the landlords, told the panel the ordinance does not meet the intermediate-scrutiny standard because it is not narrowly tailored. He said the city council relied on some studies that should have found the ordinance is unnecessary, including a survey in the 1990s that showed landlords are largely open to renting to tenants with criminal histories as long as it didn’t threaten other tenants’ safety.

Seattle passed its law in 2018, and it was challenged that same year in state court by the landlords and the Rental Housing Association of Washington, a membership organization that provides screening services. The lawsuit was removed to federal court, with a district judge eventually granting summary judgment in favor of the city.