Home·Uncategorized·Dallas Has More ‘Green’ Apartments For Rent Than Austin, Denver And San Francisco

Dallas Has More ‘Green’ Apartments For Rent Than Austin, Denver And San Francisco 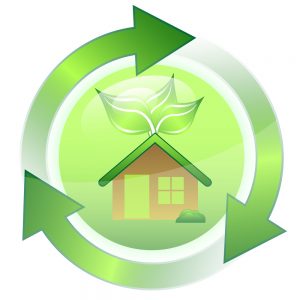 Dallas boasts more apartment rentals approved for “green” living than some of the country’s most environmentally conscious cities, including Denver, Austin and San Francisco, according to a study this month from RENTCafe.

The study analyzed over 14 million apartment units located in rental buildings of 50 units or more, in 123 U.S. metros from Yardi Matrix’s national inventory. From that sample, Dallas had 6,800 LEED-approved apartment rentals. That number put Dallas at No. 5 in a ranking of the top 10 cities with the most apartments classified as “green.” LEED, or Leadership in Energy & Environmental Design, is a green building certification program that recognizes best-in-class building strategies and practices. Chicago topped the list with 13,800 rentals.

But living green also costs a lot more green — an average of $560 month higher than a regular new apartment, according to RENTCafé. Explore the full study. [RENTCafé]