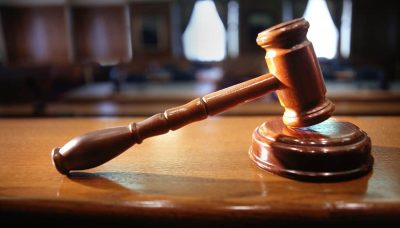 The lawsuit — Citizens Property Insurance vs Manor House — had major precedent-setting implications for P&C insurers. Manor House is an apartment complex that was damaged extensively by Hurricane Frances, which ripped through Florida in early September 2004.

Manor claimed Citizens should cover “lost rental income” from the hurricane damage. A circuit judge ruled in favor of Citizens on the issue, finding no evidence that the insurance policy covered lost rent. But a panel of the appeals court overturned that ruling “so that the parties may litigate all issues related to Manor House’s [the property owners’] claim of lost rent.”

After the hurricane, three separate businesses — Manor House, Ocean View and Merrit — all presented claims to Citizens for damage sustained at nine apartment buildings. After payments for a portion of the property damage were sustained, Citizens continued to dispute the full amount due. According to court documents, Manor was paid $2 million.

“Manor House submitted a supplemental claim estimating repairs at over $10 million,” court documents say. “After reinspection of the property, Citizens paid another $345,192.”

Ultimately, the insureds filed suit against Citizens alleging, among other things, breach of contract and fraud, and sought to recover extra-contractual damages for loss of rental income due to the delay in adjusting and repairing the damaged property.

Citizens is a state-run insurance group and often the only choice for many South Florida residents and businesses seeking coverage. At least 11 insurers were rendered insolvent after Hurricane Andrew in August 1992.

Many of the smaller companies that stayed went under after the severe 2004-05 storm seasons, when Florida was battered by Hurricanes Charley, Frances, Ivan, Jeanne, Dennis, Katrina and Wilma. Those hurricanes cost Florida insurers a total of $41 billion in today’s dollars.

Make sure you have the coverage you need at the right price. Fill out the form below!