Did you happen to read this interesting article?

According to CoStar News on 2/21/2022: In their push for higher returns, investors are driving prices to records in smaller cities across the Southeast.

In Georgia, it’s Savannah over Atlanta for some. It could lead to a surge in apartment development, new capital and higher rents in coming years.

CoStar reports that Savannah, a city with fewer than 150,000 residents, last year posted 10 of the 15 highest prices paid this century in that market for an apartment property.

The highest price was eclipsed five times over the last six months. 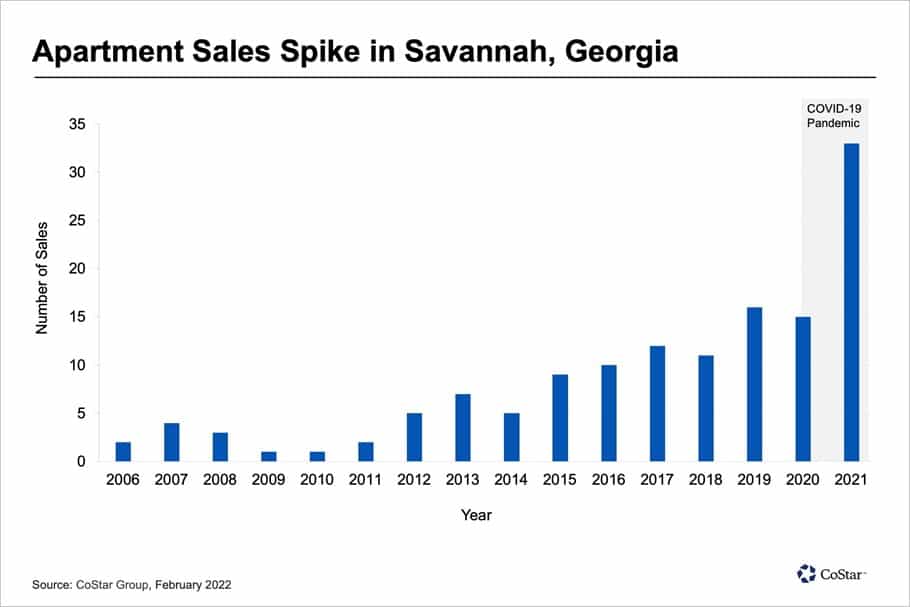 The well-substantiated article goes on to say there are potential limits to the growth: Investors haven’t abandoned bigger cities, but have started including these smaller markets in their searches. And now inflation is hitting rents, which can put pressure on economies in smaller markets and cap what can be charged to tenants.

Top-tier markets are still generally considered the safest for apartment property buyers because of their size and longer history of investment performance. While investors are looking harder at smaller cities, they haven’t abandoned big cities where the population and number of jobs are also growing.

According to the National Association of Realtors, large metropolitan areas with more than 1 million people still attract the most construction activity in terms of the number of units built. But the amount of construction is not as high as in some of the smaller markets across the Southeast.

An improving economy in some smaller markets is driving population and income growth, resulting in a greater need for housing. Renters have been able to move farther away from major employment centers, producing strong, stable apartment demand.

The smaller southeast markets now being targeted are new to major investors, and it remains to be seen if returns can match the larger, more familiar markets. 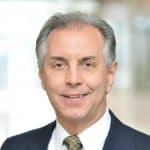 Get in touch with Joseph