Home·Property Management·Appliance Shortage: Maybe Bisque and Almond Make a Comeback in the Kitchen

Appliance Shortage: Maybe Bisque and Almond Make a Comeback in the Kitchen 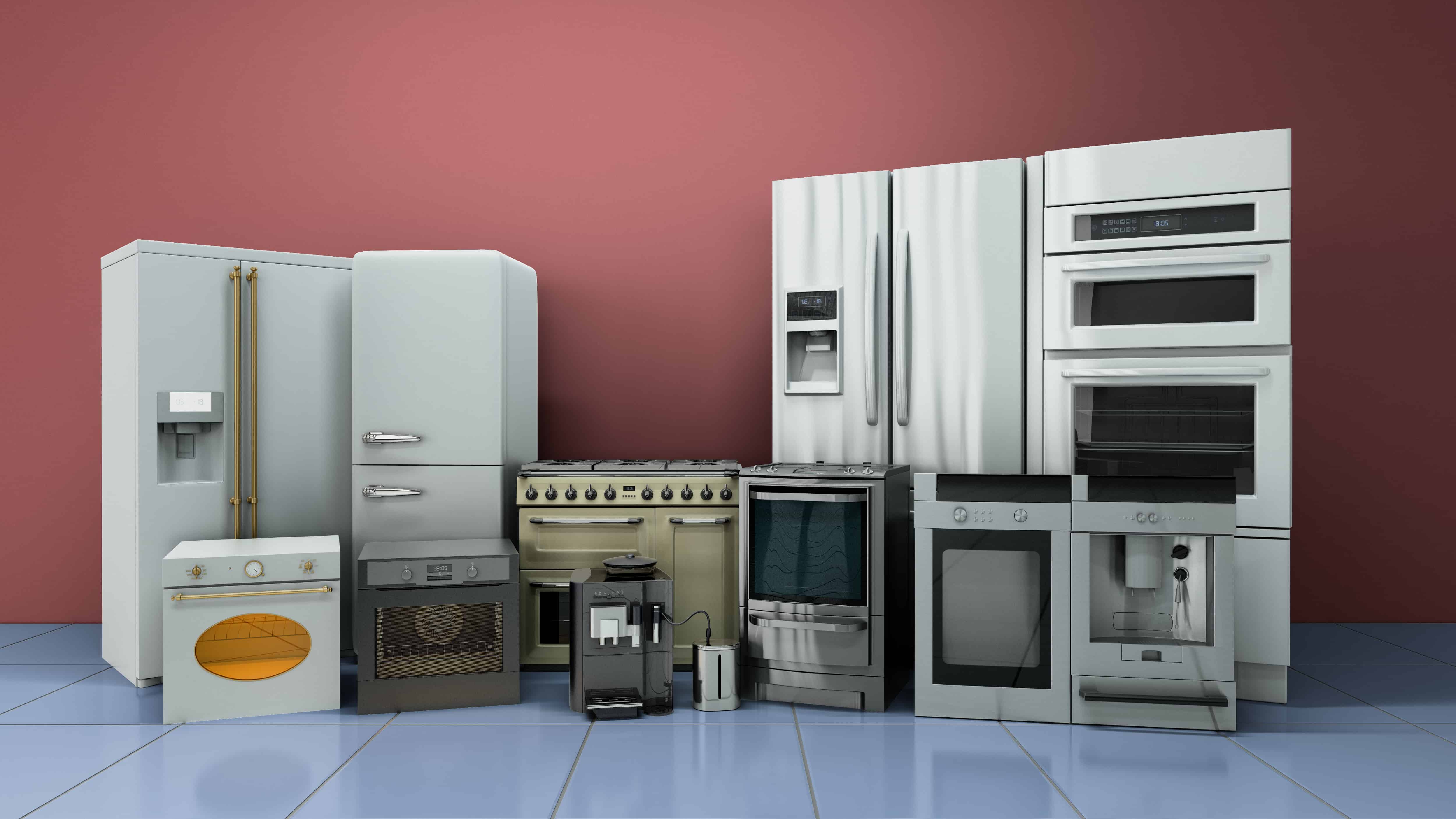 It wouldn’t be surprising to see some available apartments being listed with “eclectic” features, particularly in the kitchen—but really, throughout any rental home, single-family home or even office space.

Supply chain management issues and unprecedented consumer demand have wreaked havoc with obtaining new appliances and those who sell them are offering honest forecasts that solutions will come later rather than sooner.

Said one Texas-based apartment operator, “You have to be flexible. You don’t want a hole in the wall where an appliance goes. You go for non-matching sets just to get it in the door.”

Perhaps bisque or almond-colored appliances become trendy again – those might be the only model colors available, one operator joked. “If we can locate some from a 1970s warehouse, that is.”

One apartment operator said they’ve had to pull an appliance from a vacant or model apartment so that an incoming resident had a fully operational kitchen ready to go at move-in.

Russ Rubin, Regional Sales Director, HD Supply, said he and many had hoped the supply chain would correct itself in 2021, “but we seem to be going backward,” he said in November.

“There are constraints with different products in different categories. With some light fixtures and ceiling fans, you’ll find suppliers are out of a particular style. You might order 100, but only receive 25-to-50 or so.”

He said his customers understand the situation, “because they are seeing it in their personal lives, as well. Their residents are growing impatient. They say, ‘We’re paying this rent, you need to fix things.’”

Rubin said that the most difficult items to get are any appliances, garbage disposals, faucets and showerheads, other plumbing products, and really, anything made with steel—that would include hot water heaters and air-conditioning units and parts.

“We get things, it just takes longer,” he said. “It’s been a perfect storm of circumstances. Adding to this is that vendors tell me they aren’t up to speed on manufacturing because they can’t find workers.”

Whirlpool has ramped up appliance production, “but delays have grown as waits for components and other snags lead to back-orders of around six weeks for the average appliance, Bitzer said. “We are producing more, but the demand is so strong that we just can’t keep up,” Bitzer added.

Rubin said some customers are buying in bulk.

“Contractors or smaller companies might need two or three of certain items, such as a toilet, but they order 10,” he said. “They are willing to eat the costs now because they know they’ll need the item later, and will need them to stay in business.”

Rubin’s advice to apartment companies is to think ahead and plan ahead.

Rubin said he typically tells his customers to forecast next-year price increases for 5 percent-to-7 percent, but it could be more like 7 percent-to-10 percent.

“When things settle back to ‘normal,’ based on production and delivery and the marketplace, we will absolutely decrease our prices—just as we did in the past,” he said.

Now, if the industry could just figure out what “normal” looks like.