Home · Property Management · COVID-19 · What Would the HEROES Act Mean for Real Estate? 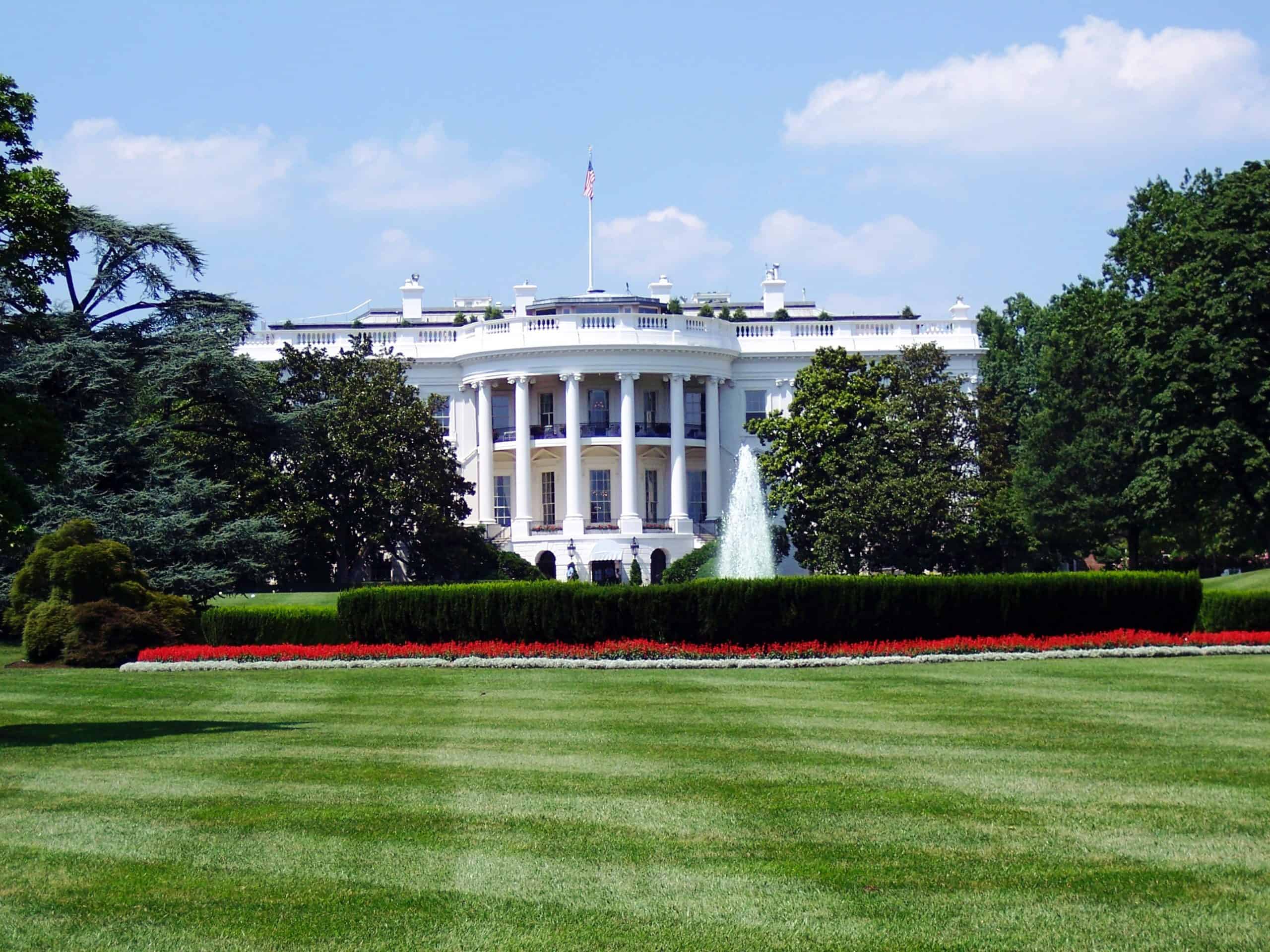 Democrats in the House of Representatives have revealed their proposal for the “phase four” stimulus package to help keep the economy strong during the COVID-19 pandemic. The package, known as the HEROES Act (stands for the Health and Economic Recovery Omnibus Emergency Solutions Act), would be the most expensive stimulus package of the pandemic so far, with its expected $3 trillion price tag exceeding the cost of the massive CARES Act by about $1 trillion.

As you might imagine given the price tag, there are a lot of provisions in the HEROES Act. Many would likely impact the real estate market either directly or indirectly, so here’s a rundown of what renters, homeowners, and real estate investors should know about this proposed legislation.

There are certainly some housing-related provisions in the $3 trillion bill, but first let’s discuss the ways that the HEROES Act could indirectly impact real estate.

By “indirectly,” I’m referring to the provisions of the HEROES Act that don’t directly fund or regulate the real estate market but instead help consumers keep their financial houses in order. You can read a more complete list of what the HEROES Act proposes here, but here are the three most important headlines:

Money would be allocated specifically for housing

In addition to putting more money into the hands of Americans through stimulus payments, hazard pay for essential workers, and expanded unemployment benefits, the HEROES Act also specifically allocates money to housing assistance.

Recall that previous legislation allows homeowners with government-backed mortgages to request a forbearance for as long as one year. And evictions and foreclosures are currently forbidden in many jurisdictions, although some are already starting to expire.

The HEROES Act provides $175 billion in funding to help with rent, mortgage payments, and utilities. Of this amount, there would be $100 billion allocated to “short- or medium-term assistance with rent and rent-related costs.” And the other $75 billion would establish and allocate money to homeowner assistance funds in each state.

In addition, the HEROES Act would create a moratorium on evictions for 12 months from the date of the enactment of the legislation. It would also expand the forbearance program for mortgages to include virtually all mortgages, not just federally backed loans, with the maximum forbearance period remaining at 360 days (pages 960-967).

Of course, this isn’t an exhaustive discussion of what the HEROES Act would mean for renters, homeowners, and landlords (the bill is more than 1,800 pages long), but it covers the major provisions.

Will the HEROES Act pass?

By the time you’re reading this, the HEROES Act could have been voted on and passed in the House of Representatives. Unfortunately, the Act stands little chance of getting through the Republican-controlled Senate, at least in its current form. There are several provisions Republicans are likely to be strongly opposed to — especially the extension of the unemployment benefit boost through the end of the year. And it contains few, if any, provisions that Republicans have mentioned, such as a payroll tax cut.

The bottom line is that it’s best to think of the HEROES Act not as a viable piece of legislation but rather as a starting point for negotiations between the House, the Senate, and the Trump administration. It’s almost certain that some form of stimulus legislation will ultimately be needed, but the final version will likely look much different than the bill that House Democrats proposed.

11% of the mega-wealthy swear by this investment…

If you, too, want to invest like the wealthiest in the world, we have a complete guide on what you need to take your first steps. Take the first step toward building real wealth by getting your free copy today. Simply click here to receive your free guide.