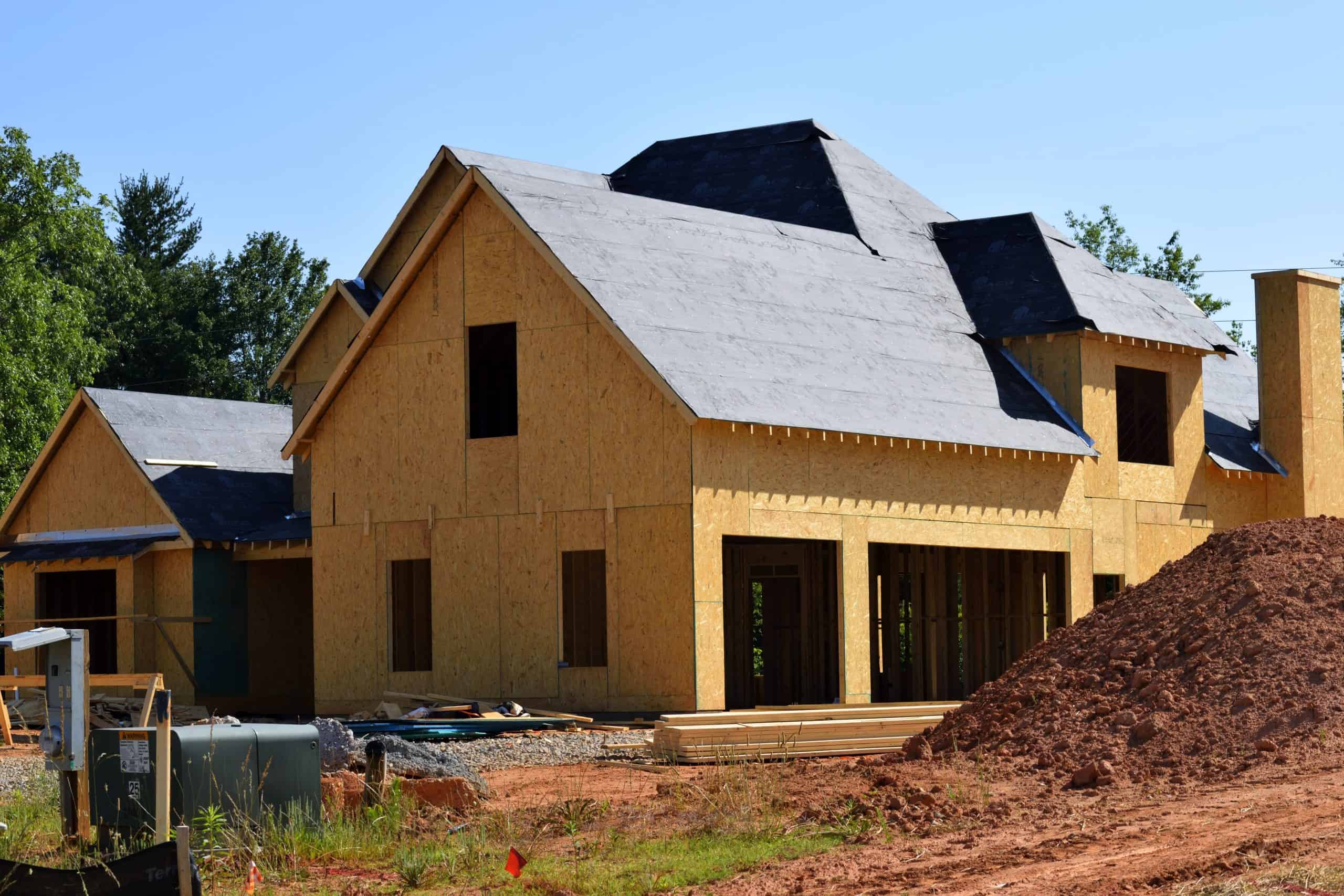 National Association of Home Builders (NAHB) Chief Economist Robert Dietz presented a Revised Housing Forecast to 40 or so BIA members this morning via Zoom. He started by noting it’s a “difficult time to be in the forecasting game.”

Much of the data and interpretation revealed was in relationship to the Great Recession of 2008-2009, including a previous prediction that there would be no recession in 2020 or 2021, considering how low unemployment was in the U.S. and how bullish the economy appeared.

But then coronavirus happened. And everything shifted.

Dietz now predicts that it will take “two years for the economy to heal.” In sharp contrast to the Great Recession, however, is that single-family housing development will “lead the economic recovery.” Indicators include nine weeks of gains for mortgage purchase applications to present, and that new home sales appear to be up nearly 1% year over year despite the coronavirus-related economic shutdown. Single-family homes had been built throughout the last decade at half the rate of the three previous decades running, and “we entered this recession severely underbuilt,” he said.

Dietz said, “The recession here is a three-month recession if there is no second wave” of the virus and “no double dip.” He predicts an accelerated economic rebound into the third quarter, but continued to emphasize a two-year journey back to trend.

Anthony Fauci, the U.S.’s leading infectious disease doctor and member of the White House coronavirus task force, told Bloomberg in late April that there is a high likelihood of a return of the virus because “it is so transmissible and it is globally spread.” He referred to a second wave as “inevitable.” However, he said, “If by that time we have put into place all of the countermeasures that you need to address this, we should do reasonably well.” Those countermeasures include extensive testing, a viable vaccine and antiviral medications, which are currently in development.

Other factors that support a housing rebound are continued historically low mortgage rates coupled with consumer trends toward home offices, exercise rooms and outdoor spaces. These factors were trending well before coronavirus-related shutdowns like Washington’s Stay Home, Stay Healthy order. The ability – and encouragement – to telecommute will likely keep these trends afloat for the foreseeable future, and while single-family home footprints had been decreasing for five years, Dietz expects this to level off and even reverse to meet buyer needs.

International tariffs on trade continue to challenge homebuilders, while significant lags in shipping from overseas due to travel industry shrinkage and other factors exacerbate the scarcity of supplies.

While the U.S. headed into this public health crisis with historically low unemployment, it has now increased to 13.3%, according to the latest information from the Bureau of Labor statistics. However, said Dietz, the construction industry still faces a shortage of skilled workers as Baby Boomers leave the workforce for good.

Dietz pointed to Clark County as an example of “large metro suburban” areas that will experience higher than average growth in homebuilding as the economy recovers. BIA Government Affairs Director Ryan Makinster asked whether the Growth Management Act will hamper housing development locally. “Local regulations matter,” said Dietz, in part. “It’s how we use land that has an effect on American families.”

Watch for the complete broadcast of the Revised Housing Forecast on BIA’s YouTube channel.