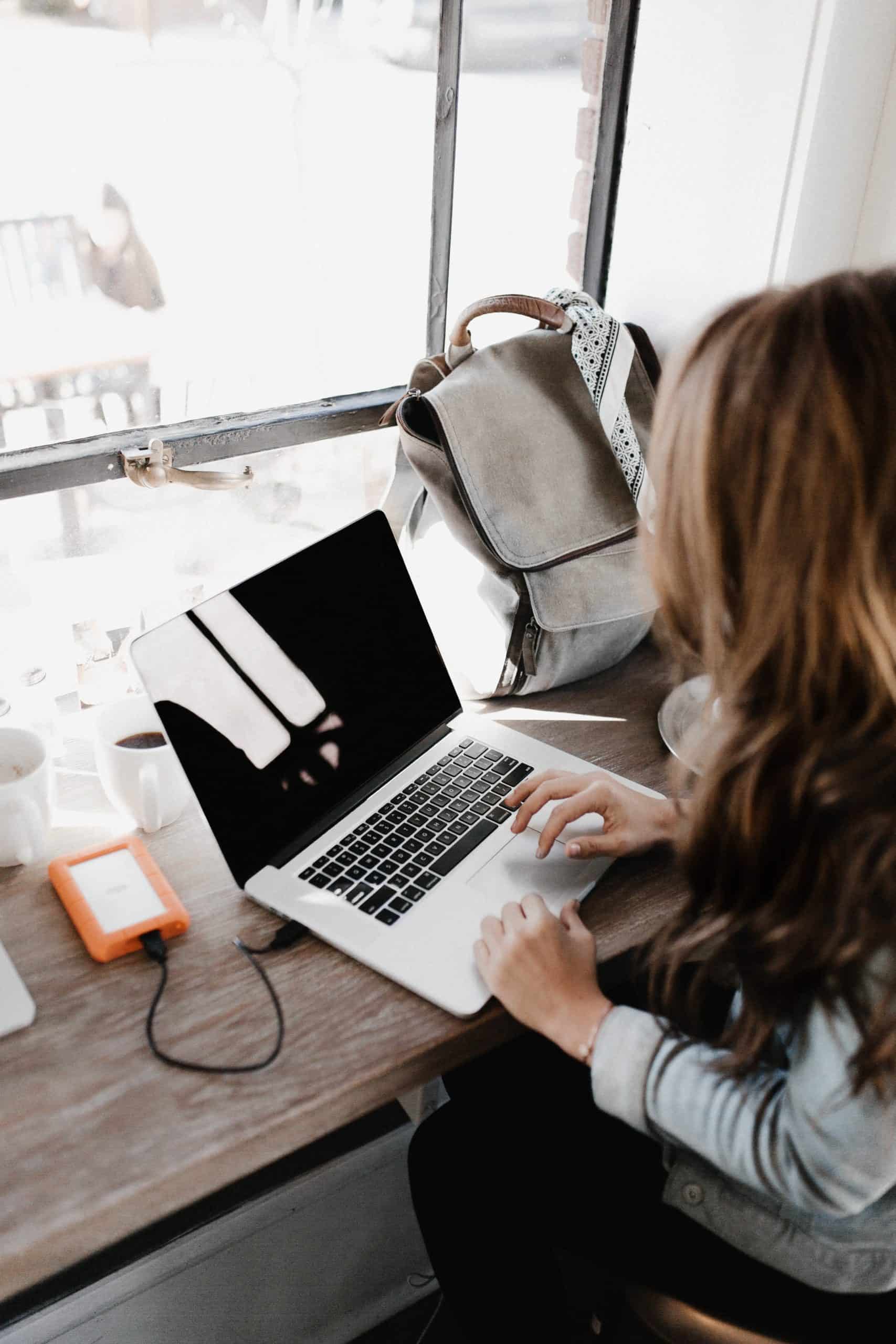 As communities throughout the country look to reinitiate eviction proceedings amid the COVID-19 pandemic, many courts are conducting hearings online, creating a potential due process barrier for low-income individuals who face obstacles to fast internet connections, tenant advocates say.

Judges in some jurisdictions are entering default judgments against tenants who do not appear for hearings conducted on applications such as Zoom, removing the shelter that the individuals were using to shelter in place from the dangers of the novel coronavirus, said Eric Dunn, director of litigation at the National Housing Law Project.

While attorneys for landlords likely have already learned the ins and outs of online court proceedings and rely on a fast internet connection in their home or office, tenants — who are often unrepresented during the hearings — must learn on the fly, according to Dunn. That creates the real possibility that many are being evicted because they did not fully understand how to use the technology or because they lacked access to it, he added.

“In a proceeding that is already lopsided and massively unbalanced in favor of landlords, you’re putting tenants at a significant disadvantage,” Dunn said.

For adults who live in households with an annual income of less than $30,000, 29% don’t own smartphones, 44% do not have broadband at home and 46% don’t own a computer, according to a 2019 survey by the Pew Research Center.

Public libraries that offer free internet access may not be open during the pandemic, and even at locations that are open, tenants would potentially be exposing themselves to the virus and to other people in the community seeing that they are participating in a court proceeding, said John Pollock, coordinator of the National Coalition for the Civil Right to Counsel.

Forcing tenants to instead physically go to court to participate in the hearings is even more of a problematic proposition, as individuals may need to literally risk their lives on public transport and inside courthouses to protect themselves from being evicted, Pollock said.

Holding the hearings on the telephone also presents its own due process challenges, as it runs counter to the right of someone to face a party who is making a claim against them, Dunn said. Unlike hearings conducted via video, it is also more difficult to ensure that those who are testifying are there by themselves and are not being fed answers, or are potentially being intimidated by someone else in the room, he said.

Virtual hearings may present additional hurdles for those who rely on an interpreter to understand the proceedings, as an additional layer of technology may be necessary, and the interpreter may not be able to fully see the body language of the person speaking to accurately convey what is being said, Dunn said. And those with hearing, visual or other physical challenges would have their own set of obstacles to overcome, Pollock said.

While the pandemic continues to rage, courts should instead opt not to hold the hearings at all, said Sandy Rollins, executive director of the Texas Tenants’ Union.

After court proceedings virtually came to a halt throughout the country this spring, an immense backlog of cases formed, including for landlord-tenant disputes, said Alexandra Alvarado, director of marketing and education at the American Apartment Owners Association.

While conducting proceedings virtually does present its limitations, such as a lack of body language and the possibility that some individuals may have difficulty connecting to the system, those issues need to be balanced with the importance of adjudicating disputes and seeing the legal system advance, rather than stall, Alvarado said.

“Any sort of tool to help move this along is probably just a necessary evil that we have to do right now until we can transition back to being in court,” she said.

Howard Bookstaff, general counsel for the Houston Apartment Association and a partner at Hoover Slovacek LLP, doesn’t believe holding eviction hearings on apps such as Zoom violate the due process rights of parties, calling them a “necessary balance in this day and age” of COVID-19.

Texas’ highest court gave local justices of the peace discretion on how to conduct hearings in the coronavirus era, including for evictions, said Bookstaff. He trusts that judges are making responsible decisions on matters such as giving proper notice and instruction for hearings that are conducted virtually, and that the legal system is equipped to correct itself should certain jurisdictions not follow proper procedure.

If individuals know they are not familiar with technology such as Zoom or another app, they should proactively learn how to use it, rather than wait for the day of the hearing, Bookstaff said. And if the hearing arrives and the individuals experience connectivity issues or have trouble turning on the camera or some other logistical problem, they should call the court as soon as possible, he said.

“Just like in every other facet of life, including in the last three months, there’s a lot of personal responsibility involved,” Bookstaff said.

If parties fail to dial in to a virtual conference, courts should not simply enter default judgments, but should first make an effort to reach the individuals to check on whether they are having connectivity issues, said Dunn, who believes the burden on the courts would be minimal.

Should a court seek to hold an eviction hearing via telephone, the judge should ask participants a series of questions to ensure for the record that they may be giving up rights they would otherwise have, Dunn said.

Housing court had myriad difficulties before COVID-19 struck that created real access to justice issues for many individuals, said Alieza Durana, a writer with the Eviction Lab. Given the connectivity issues that many individuals face, conducting hearings virtually has only added to the complications, she said.

“Until internet access is treated as a human right in the United States as opposed to a luxury that some people have, it’s going to be very difficult to make remote hearings viable,” Durana said.