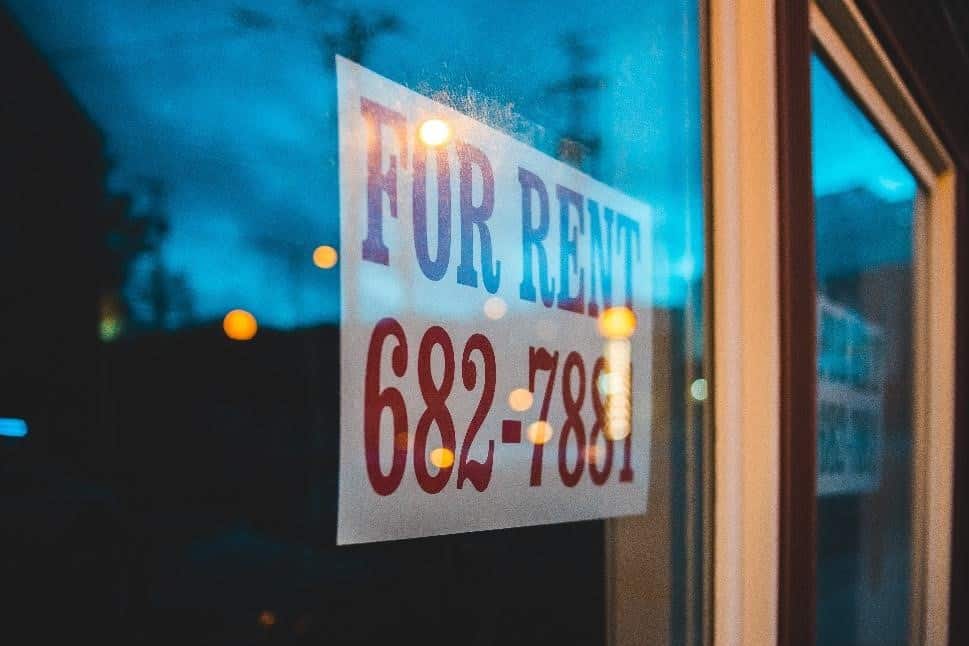 San Francisco, CA (KPIX) — The longest-running rent strike in San Francisco has come to a close, as tenants at Midtown Park Apartments won their battle against the city.

Back in 2014, elderly tenants on fixed incomes received rent increases of up to 300% in some cases, many refused to pay that increase. Now the city is saying it owes money back to any tenant who actually paid that rent hike.

“In every one of these buildings you’ll find somebody who’s been here 35 years or more,” Pat Smith said.

Smith, like nearly all residents here, is what’s considered a legacy tenant.

“Sixty-five percent of the folk that live here, including me are seniors on fixed incomes,” Donald Griggs said.

Don’t let their age fool you, these seniors are still fighting the good fight.

“We are children of the sixties and we will take this to the street,” Smith said.

“I called them out, shame on San Francisco,” Griggs said.

“This is a property that shows how things can go badly when you don’t listen to the tenant,” said San Francisco Supervisor Dean Preston.

Preston joined the fight to bring rent control back to Midtown years ago, his legislation that rolls back rent hikes was just passed by the Board of Supervisors unanimously.

“My hope is that that the new chapter for Midtown is that the tenants are at the table and charting the future of Midtown and that’s how it should be,” Preston said.

The Midtown Park Apartments opened in 1968 and were offered to tenants who were displaced during redevelopment, Pat Smith was one of them.

“As redevelopment came through, they tore down 104 square blocks of homes, apartments, businesses, all the things I remember as a child,” Smith said.

Redevelopment started with The Housing Act of 1949 signed by President Harry Truman, its intended purpose was to clear slums and reimagine cities more comprehensively. In practice, cities used federal money to bulldoze poor neighborhoods that were mostly nonwhite.

Thousands of people were displaced from San Francisco’s historically black Fillmore district that boasted performances from jazz icons like Billie Holiday, John Coltrane and Miles Davis. Jazz culture in San Francisco hasn’t been the same since.

“It said, you know, rent to own, and it had a big sign about Midtown trying to do the right thing…but it never came to fruition,” Smith said.

For decades, tenants such as Smith maintained their low rents thinking the building was rent controlled, but in 2014 the city changed the game yet again.

Mercy Housing took over and reassessed each tenant’s income asking them to pay 30% of their income towards rent. For tenants like Gerry Recidoro, rent went up by $500 a month.

“The rent is high, when we got here my rent was lower and then when Mercy came, suddenly it went up,” Recidoro said.

Many tenants have been on strike since until Preston handed them a long-awaited win.

“Usually the city makes it’s plans and then forces them on residents and we got to flip that script if we’re going to have long term stability here,” Preston said.

“I’ve enjoyed the fight because it’s shown the younger people that it can be done, it’s showing the older people that they don’t have to sit down and just give up,” Smith said.

Tenants will have a choice now to either keep their rent at 30% of their income or go back to the pre-2014 levels.

The fight is not over, next they’re planning to work on a path to ownership that was promised to families who moved in here decades ago.