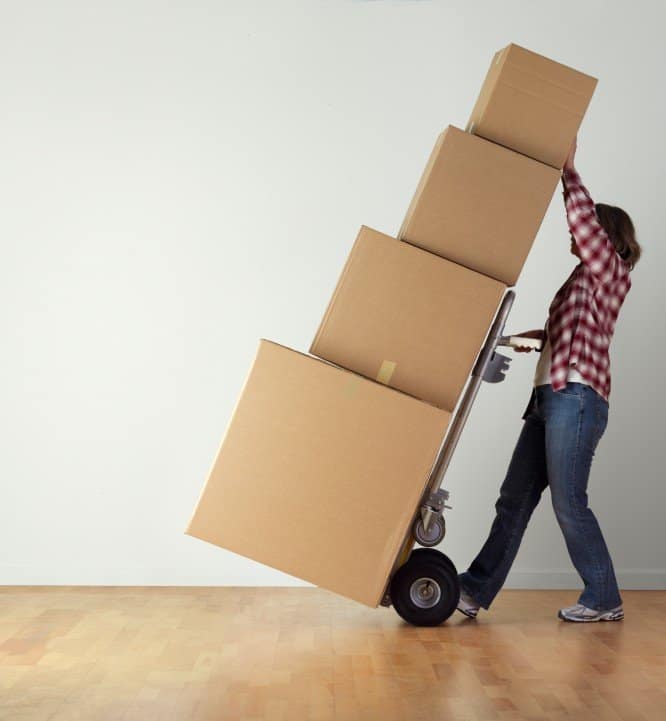 Renters are considering moving options as many formerly hot markets have cooled and renters are looking at rearranging their living situations based on the pandemic, according to a renter-migration report from Apartment List.

The report, which analyzed millions of online searches, also notes that not all metros are the same and that there is a variation between regions and cities in terms of how renters feel about moving. This analysis incorporates data from millions of user searches from metropolitan areas.

About 25 percent of renters considering moving have said they are more likely to move in 2020 because of the pandemic, and the rate was even higher for those living in dense cities and those who had experienced a layoff or some other reduction in income.  But renters in one city may behave differently than in another city, the report says.

“Portland, Seattle, and Phoenix are three markets that tend to absorb renters,” said Igor Popov, Chief Economist, Apartment List. “They draw in lots of interest from renters looking to move from all over the country, but relatively few renters at any point in time are looking to leave.

“In other words, these three cities are notorious for sucking renters in. The few renters that do move away from Seattle or Portland tend to stay in the Northwest, just as renters leaving Phoenix tend to stay in the Southwest. At a high level, this pattern still holds true in the pandemic period,” Popov said.

Renters consider moving to Portland and where they live now

What this means for renters

“Together, this tells us that in the wake of the COVID-19 pandemic, big rental markets are not seeing the outside influx of demand that they did last year.

“More and more, renters are choosing to either search locally or search in smaller markets outside the 50 largest that typically dominate search volume,” the report says.

What is happening in the tech hubs like Seattle

Although no other metro has seen a shift of the same magnitude as San Francisco, similar factors seem to be at play in other tech hubs, like Seattle.

Renters consider moving to Seattle and where they are now

Although no other metro has seen a shift of the same magnitude as San Francisco, similar factors seem to be at play in other tech hubs, like Seattle.

“The share of Seattle apartment hunters that are from out-of-town is down significantly this summer, which is a trend we’re seeing across other tech hubs such as Austin, Denver, and the Bay Area. This change likely reflects the fact that many Seattle employers are working remotely and requiring fewer, if any, of their new hires to relocate,” said Popov.

“Given that tech companies have generally been the fastest to embrace remote work, renters in other parts of the country may now feel that they do not need to move to a tech hub to take advantage of the thriving job markets that they offer. That said, despite the downward trajectory, these metros all still rank fairly high for relative inbound migration.”

Renters consider moving to Phoenix and where they are now

In recent months, there has been significant speculation about how the COVID-19 pandemic will change where Americans want to live.

“While our previous research has shown that predictions of a widespread urban exodus may be premature, this new data shows that at the broader metro level, we are beginning to see signs of the COVID effect. Most notably, the nation’s pricey tech hubs have begun to lose some of their luster, although they still remain fairly popular destinations.

“Meanwhile, some more affordable markets are gaining in popularity. As remote work and widespread layoffs reshape the labor market, the rental market is beginning to respond.”