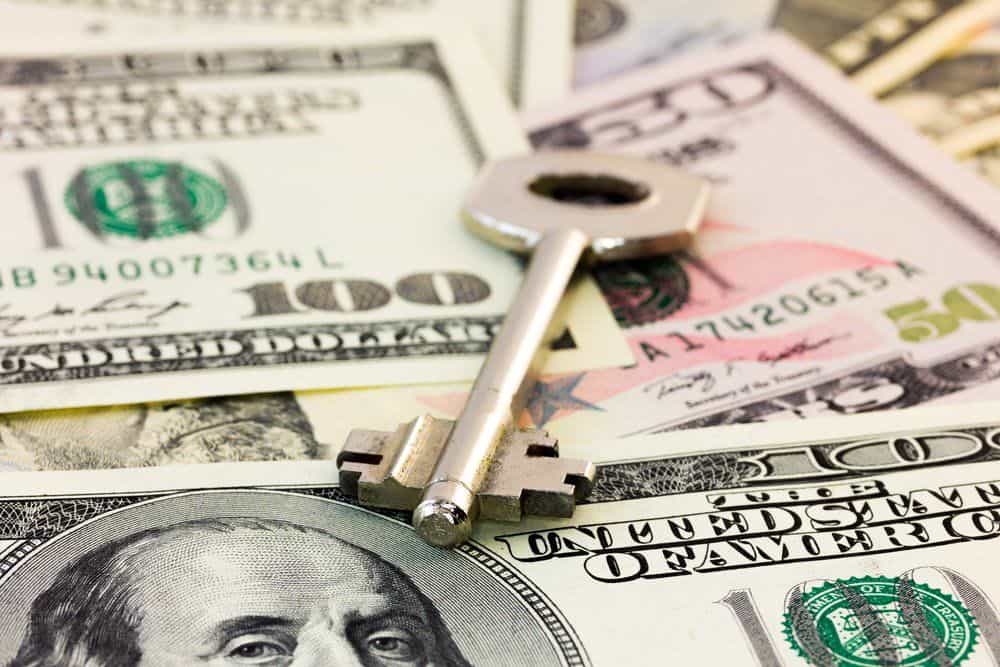 As the economy continues to wobble due to the coronavirus pandemic, while policy proposals diverge on how to prop it back up, July could be a watershed month for U.S. renters and their landlords. A key government stimulus is to lapse later this month, while the merits of emergency rent payment programs and new eviction moratoriums are still debated.

Despite early doomsday predictions, many of the roughly 43 million renter households in the country have made at least incremental rent payments in the four months of the Covid-19 outbreak. The National Multifamily Housing Council’s rent payment tracker shows that 94.2% of households in market-rate apartments covered their rent either in full or in part last month, a tally that is slightly higher than its May reading and largely on par with the June 2019 figure.

This percentage, however, masks the fissures that have formed in the segment populated by Class C properties, which typically house low-income tenants and those working in the industries hardest hit by the pandemic, like leisure and retail. At the start of June, despite the reopening of the economy across the country, only 26% of Class C residents covered their housing obligations in full, down from the January-through-March average of 46%, according to LeaseLock.

Moreover, in its June report, LeaseLock also found that partial payments in the first five days of the month accounted for 48% of owed rent, a number that has dropped further every month since the coronavirus outbreak. Pre-Covid, it stood at 59%.

The impact of the extra $600 a week in unemployment benefits

Industry experts argue that despite the precipitous drop in employment, many renters have continued to make payments thanks to generous unemployment benefits. Beyond the conventional state unemployment benefits, which can amount to as much as a half of lost income, the supplemental $600 a week in federal support has been credited with keeping renters afloat.

“The enhanced unemployment benefits are very important to people, especially those that are in lower paying jobs,” Pinnegar told me a month ago. “They’re really helping them to make ends meet and to be able to put food on the table, to pay their utilities and to pay their rent. The challenge is going to be going forward.”

The federal unemployment benefits are set to expire at the end of this month, with discussions still ongoing on Capitol Hill whether to extend the CARES Act provision in its current format.

Meanwhile, the recent spikes in Covid-19 infections have prompted a number of states to roll back their re-opening plans, threatening new layoffs as government stimulus options now inch closer to their end.

“Even though some places have reopened, the economic effects are still being realized,” Pinnegar says. “However, with California and other states and localities beginning to rollback their re-openings, [rent collections] may quickly and drastically change. Many other places will likely follow suit because of the most recent surge, which ultimately adds to the economic struggles with which everyone is still grappling.”

Pinnegar advocates for a rental support program, saying “The government must step in with effective housing policy, like direct emergency rental assistance, to ensure families remain in their homes and rental housing providers can continue to provide quality housing.”

In late June, the U.S. House of Representatives passed a bill, first introduced by Rep. Denny Heck (D-WA), to provide $100 billion in rent payment assistance that will ultimately help property owners meet their financial obligations (payroll, mortgages and maintenance, for instance) as well.

As of June 25, Freddie Mac, one of the two government-sponsored enterprises, reported nearly 1,200 multifamily mortgages in forbearance (roughly 5%), an increase from the 1,000 such loans in May. The number primarily refers to institutional-type properties and not smaller apartment buildings. Freddie Mac also said that almost all of the multifamily mortgages suspended in May and April were still in forbearance in June. No June statistics from Fannie Mae are readily available.

How much it costs to help struggling renters

To return renter households, who have lost jobs, to their pre-pandemic rent-to-income ratios, the country will have to spend $5.5 million a month in direct payment assistance, according to an estimate by the Urban Institute that does not account for state unemployment insurance and the CARES Act’s extra $600 a week. If both types of jobless benefits remain past July, the cost per month would dwindle to $1.8 million.

These funds, though, would not solve the pre-existing housing-cost burden that mainly plagues minimum-wage employees and people of color (both renters and homeowners who pays 30% or more of their monthly income to keep a roof above their head are considered burdened).

Before the coronavirus crisis, roughly 80% of tenants making between 30 – 50% of their area median income paid more than a third of their earnings in rent, per the Urban Institute. As nearly 9 million renter households have lost at least one income stream to the pandemic, more higher-income earners have become housing-cost burdened than lower-wage workers, the Urban Institute finds.

Pinnegar says that the $100-billion rent assistance program the U.S. House adopted bears “many positive provisions.” However, he warns that extending the federal eviction moratorium for a year, as the bill postulates, “will counter the [payment assistance benefits] and result in lasting damage to the rental housing industry.”

Eviction bans do not solve the underlying financial problem

A push toward a prolonged federal eviction ban is forming in the U.S. Senate too. In late June, Sen. Elizabeth Warren (D-Mass) proposed a bill enforcing a year-long halt on renter displacements to last through March 2021. The current policy covers only multifamily properties with government-secured mortgages. Sen. Warren’s plan encompasses most renter households impacted by Covid-19.

Depending on the level of unemployment and government stimulus, The Aspen Institute estimates that 19 to 23 million of renters, or one in five of the 110 million Americans who live in renter households, are at risk of eviction by the end of September. Eviction proceedings have already restarted in dozens of states; some of the court hearings even held over Zoom.

A joint survey by NAA and the Institute of Real Estate Management conducted in early June, however, found that only up to 10% of residents would face an eviction due to rent nonpayment if no bans existed at that time. The figure, however, is based only on 81 responses from the two organizations’ memberships (NAA boasts thousands of members among roughly 150 affiliate organizations).

“It won’t be a wave of evictions,” Pinnegar says. “[Eviction halts] do nothing to address the underlying financial crisis facing renters and property owners alike, and in fact interrupt the cash flow necessary to operate the rental housing that 43 million Americans live in.”

Pinnegar adds, “If the crisis is not properly managed, through direct assistance for renters and a level playing field with regard to mortgage forbearance, we could lose rental housing units that would be lost in foreclosure and not return to the market as rentals. [This] would aggravate an already fragile market as a result of the housing affordability crunch due to barriers preventing enough housing to be built.”