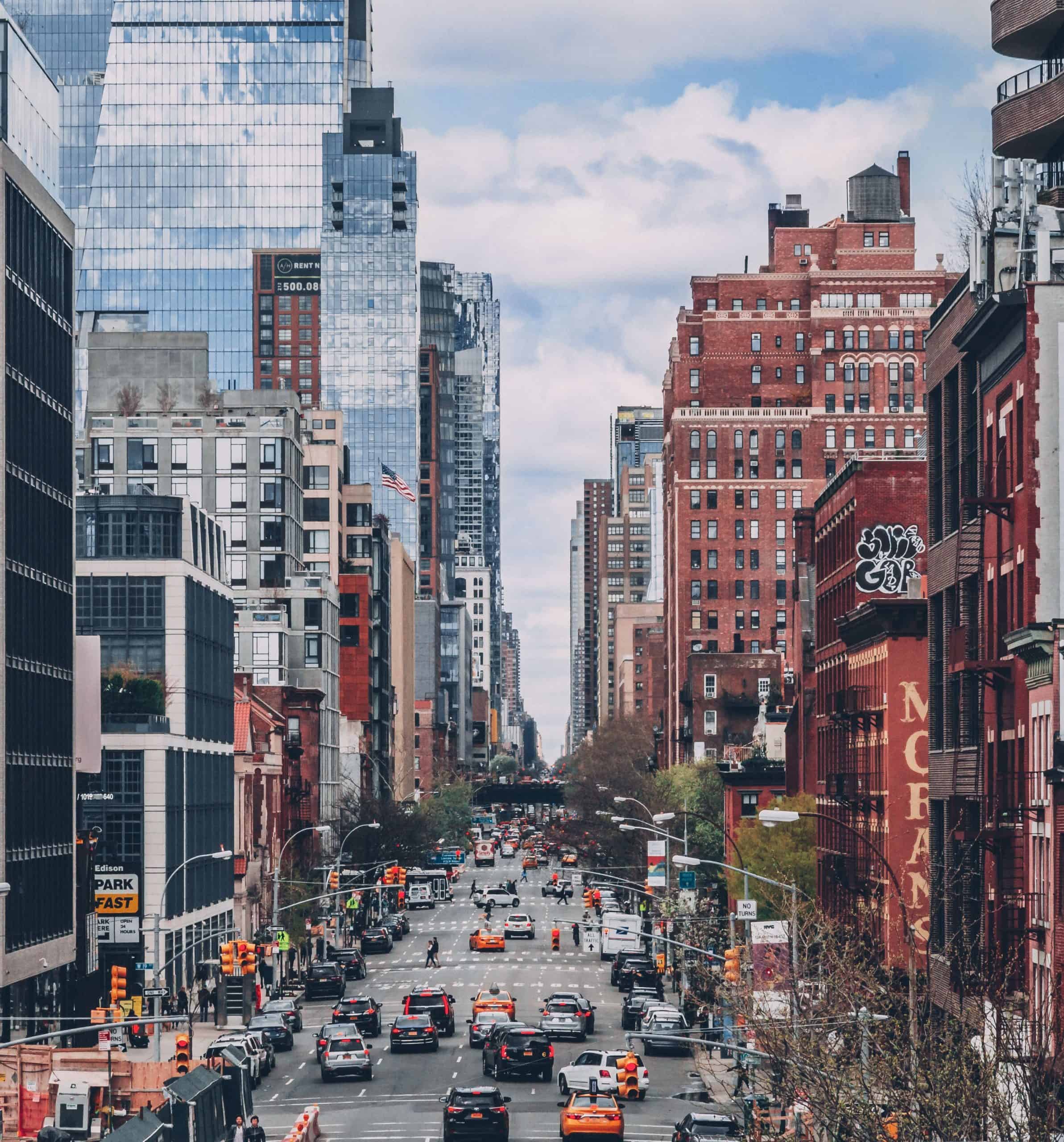 The COVID-19 pandemic has brought about turbulent times throughout the nation’s major real estate markets. Nationally, commercial real estate transactions dropped 60% in the second quarter year over year due to strict economic shutdowns and unprecedented caution from investors. As the job market entered modest recovery and retail sales reached a new peak, a third-quarter rebound was stronger than expected. Unlike the financial crisis of 2008, lending markets have remained active, spurring transaction incentives with low rates and desirable terms. Multifamily transactions have remained attractive to lenders like Fannie and Freddie as there has not been any sign of significant bad debt, vacancy or collection issues.

The Denver metropolitan area has proven to be ahead of the pack in transactions, absorption, collections and investor sentiment. Denver’s fast recovery can be attributed to pent-up investor demand, prolonged leasing seasons and, most importantly, the fact that Denver’s multifamily has become a key spot on the radar for coastal capital looking to escape high-regulatory environments. While pricier coastal cities like San Francisco still are seeing elevated move-outs/low net absorption, the Denver market has maintained its No. 4 position (behind Dallas-Fort Worth, Atlanta and Houston) in top net absorption, seeing an increase of around 1,000 units in the third quarter.

Likewise, Colorado rent collections have been outperforming national rent payments on a percent basis since April. According to the National Multifamily Housing Council’s Rent Payment Tracker, 90.1% of national apartment households paid rent by Sept. 20, whereas the Colorado Apartment Association reported that 95.1% of Colorado renters made their payment by that same date. Colorado’s eviction filing rate also remains low, with the CAA reporting 1,598 eviction filings in August 2020, compared to 3,244 filings in August 2019. From the CAA’s reports of low eviction filings and strong rent collections, we are seeing Coloradans prioritizing rent payments. Moreover, the CAA’s vast membership of apartment owners have been working to help residents take advantage of payment options and use state resources in an effort to keep residents in their homes. As the pandemic continues, roughly half of downtown Denver apartment buildings are now offering concessions as well, including some that allow new leases with one to two months of free rent.

Prior to the health crisis, Denver recorded strong rates of employment growth and net migration that fueled tenant and buyer demand for multifamily product. While the metro has been impacted by COVID-19, the number of reported cases has trailed those major coastal gateway markets, allowing most businesses to remain open since June with capacity restrictions in place. Additionally, professional services firms that account for roughly 20% of the metro’s workforce were able to avoid large-scale staff reductions during the second quarter. Tech-related companies in particular have shown resilience, supporting the creation of 5,000 positions from July to August. The sector’s ability to recapture additional jobs moving forward will aid in the economic recovery as new residents seeking lower-density settings are likely to relocate to the metro, including both prospective renters and homebuyers. However, there has been a significant dip in new single-family construction in the Denver market since the onset of COVID-19, with a 12.2% drop in building permits recorded in April since the previous year. With builders cutting back, affordability for homebuyers will be harder to come by and push more residents to seek out renting as an alternative.

Local unemployment held below the national average during the second quarter amid the loss of 114,000 positions. This trend continued into the third quarter, as the addition of more than 38,000 positions from July to August lowered Denver unemployment to 7.9%, 50 basis points below the national rate. The recapturing of jobs was supported by all major employment sectors including the hard-hit retail trade and transportation, and leisure and hospitality industries, which combined to replenish headcounts by 20,000 during the two-month window.

Apartment development in downtown Denver and adjacent neighborhoods is positioned to place upward pressure on vacancy in the coming quarters. Of the more than 4,000 rentals slated for second-half delivery metrowide, nearly 50% are in downtown/Highlands/Lincoln Park or Five Points/Capitol Hill/Cherry Creek submarkets that each registered triple-digit basis-point increases in vacancy during the second quarter.

Well-capitalized buyers are viewing apartments as attractive investments while demand for lower-cost housing increases. Strong Class C rent growth through the second quarter has sustained demand for sub-30-unit rental complexes in both the core and suburbs, with activity equating to $1 million to $4 million trades that provided buyers with low-5% to high-5% cap rates. Sales in downtown Denver and neighboring Englewood/Littleton and Lakewood/West Corridor accounted for half of total deal flow since the start of April.

The metro’s average effective multifamily rent adjusted nominally on both an annual and quarterly basis, reaching $1,514 per month in June. In contrast, the average Class C rate rose 3.6% in the second quarter and 7% over the past year to $1,347 per month. Per-unit pricing climbed 5% to a record average of $202,000 over the past year ending in June. The metro’s average first-year yield fell to 5.3%, 20 basis points above the national cap rate.