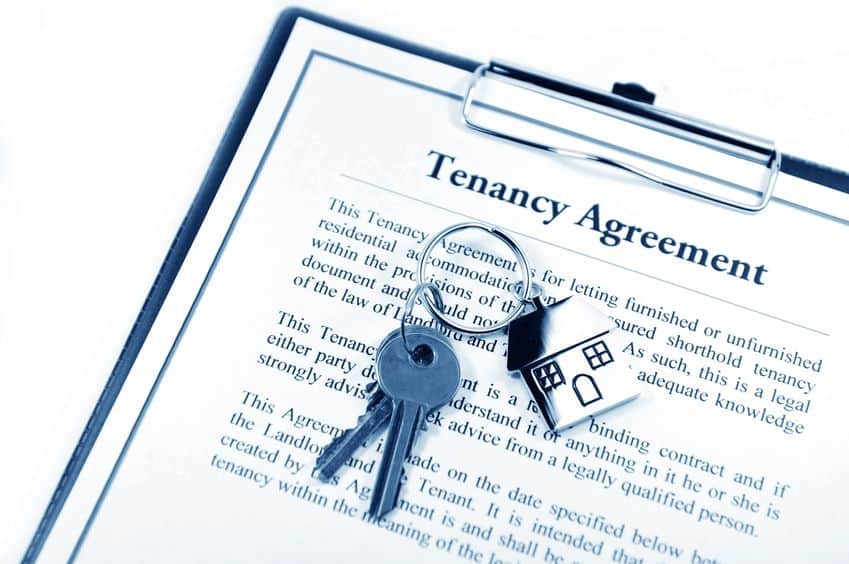 Pricing for new apartment leases was down 5% in August from the prior year and lease renewals for under 12 months were on the rise, according to a monthly report on Covid-19’s impact on multifamily housing from MRI Software.

The August drop in new lease pricing continues a trend from July, with properties using shorter-term pricing incentives for leases of less than a year. This shows “good expiration management practices” to protect summer 2021 leases and avoid late-year expirations, said the MRI Software report, which is based on data from its property management software users.

Historic levels of unemployment and far-reaching eviction moratoriums from the pandemic have created too much uncertainty in the multifamily market, as budget season approaches, to “simply take prior year actuals and cast them forward with annual increases,” according to the report.

On the demand side, August traffic remained 13% ahead of the prior year and move-in volume outpaced move-out volume for the second consecutive month.

The August move-out rate also continued to be lower year-over-year, at just under 80% of the prior August rate. Renewal volumes remain below 90% of the prior year.

The number of lease applications also continued to lag, at only 72% of the level for August 2019, but so did notices to vacate, at 77% of the prior August level.

“If residents are struggling with cash flow and turning to credit cards to pay rent, this is a negative sign, as opposed to using a card to collect points as a perk while card fees are waived by landlords,” the report said.