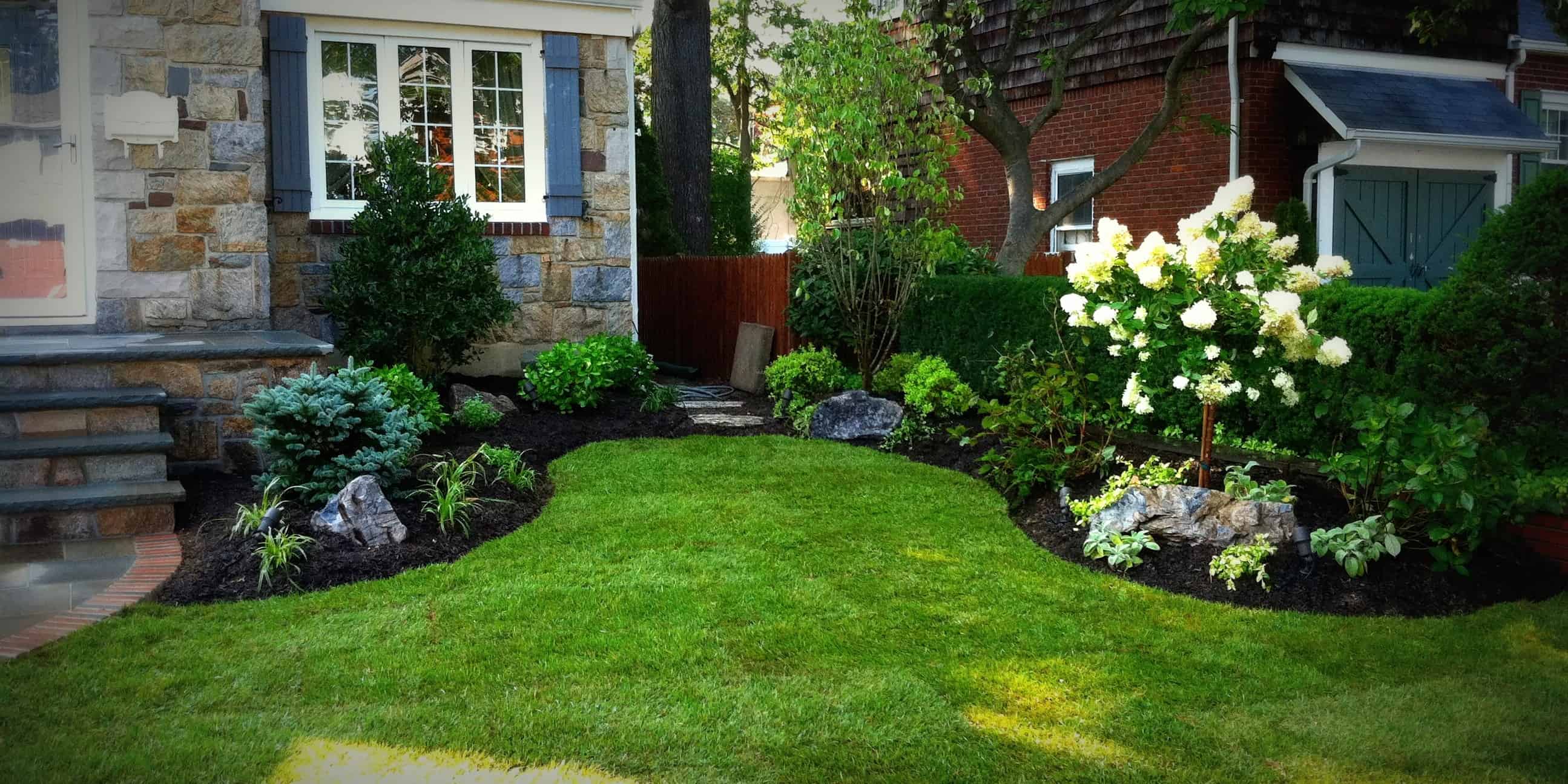 Many people are rethinking their living arrangements because of the COVID-19 pandemic. For city dwellers, that often means a move to a more spacious spot.

For some, that means buying a second home while they are still renting a residence in cities like San Francisco or New York. These areas have particularly expensive real estate, making certain residents slow to invest locally.

“Historically, a lot of people, especially Wall Street people who are conservative and all about cash, have rented in the city and bought something big in the suburbs,” said New York City-based Compass agent Vickey Barron.

Those buyers would keep the cash they didn’t spend on the city apartment to invest in the markets.

“They had that house to go to, but their anchor was in the city,” she explained. “But now that anchor has less weight.”

By looking outside the cities, people can often make their home-buying dollars go further. They can afford a bigger home in the suburbs than they would in the city, where it can be hard to find a suitable family apartment without a whooping budget. And away from the city, they can get more for their money, with amenities like a pool or guest house and plenty of land.

“In the suburbs, they can often buy something bigger for less money,” Ms. Barron said.

With people realizing they can successfully work from home, many feel they don’t need to be based in the city anymore. Combine that with a desire for more space, both indoors and out, and a less dense environment, buyers are looking outside urban centers for property while keeping their rental apartments, at least in the short term.

Families are especially keen to have a place where they can spread out and let the kids play in the yard.

On the West Coast, Hillary Ryan, an agent with Compass, is working with a couple who are buying a property in Napa Valley. Both executives at tech companies, they currently rent in a high-rise near downtown San Francisco, where they live with their pre-school age child.

“They are keeping that [apartment] to make sure that their transition to Napa makes sense and that if they need to be in the city for work, they have that,” Ms. Ryan said.

Their move is part of a trend, and Ms. Ryan is working with a number of families buying in Napa while keeping a smaller home or rental in San Francisco. Her office has been bustling with activity since mid-March, and sales are twice what they were at this time last year, she said.

Clients who have been cramped in city apartments are looking for a place where they can spread out. The same is true for the tech executives, she noted.

The family was looking for a place where they could all be outside and they “certainly needed a pool,” Ms. Ryan said. They also plan to build additional space that can accommodate guests, plus serve as one of the most important amenities these days: office space.

Shifting Away From the City

Ms. Ryan is representing the seller on the deal, but has been fielding the couple’s questions about moving to the area. Although they will keep their apartment in San Francisco for now, they are planning to put their child in preschool in Napa this fall.

“It’s an easy time to transition for them,” she explained, adding that many clients may find they want to make their home in Napa their primary residence.

Many agents in regions that have traditionally been considered second-home markets are experiencing similar trends, Ms. Ryan said.

In Aspen, for example, Brittanie Rockhill, one of Douglas Ellimans’s top agents in the Colorado city has been seeing clients coming from Los Angeles, Miami and New York City.

They are attracted to the outdoor lifestyle of the Colorado Rockies, and are seeking bigger properties with plenty of space.

Ms. Rockhill is working with clients from Arizona, Texas and Florida, which is “new.” At the same time, people she’s been “renting to for years” have decided to buy in the mountains.

On the east coast, city dwellers are searching for more space as well.

Earlier this year, principal brokers Candice Milano and Melissa Rambarran of the Milano-Rambarran Team at Halstead, which recently merged with Brown Harris Stevens, were working with a Brooklyn client who was interested in buying an apartment in the city. But when the pandemic hit, that client decided to shelter in place outside the city.

“That really awakened him to the lifestyle in a more rural atmosphere,” Ms. Rambarran said. “The serenity there really left an impression on him.”

So much so that they started searching for the perfect property in the country. The search included homes in Pennsylvania, Connecticut and upstate New York.

This week, they signed a contract for a place in New York’s Catskill Mountains on a huge lot. He will continue to rent his Carroll Gardens, Brooklyn, apartment so he can maintain an address in the city and stay there during the work week.

“He was looking for a peaceful place with privacy,” Ms. Milano noted. “Being in nature with a beautiful view was important.”

The agents said they were starting to see a trend away from the city even before the pandemic hit, but the lockdown “solidified it” in a new way. Increasingly, clients are looking for a more suburban or rural lifestyle while still keeping a presence in New York City.

Of course, these clients are looking for more space and amenities like pools, lounge areas and home gyms.

“A lot of people are creating a resort-style backyard now,” Ms. Rambarran said.

Michael Holt, another agent with Halstead/Brown Harris Stevens who works in both New York City and in Sarasota, Florida, is seeing a similar trend.

One of Mr. Holt’s clients was cooped up in a New York City co-op for most of the lockdown, which he rents. He’s decided to invest in a Florida home while keeping his apartment in the city. He’s looking for a home on Siesta Key, an island near Sarasota that has some of the country’s best beaches.

“He’s worried about a second wave,” Mr. Holt said. “But even if that doesn’t happen, he wants a place where, if he has to spend a significant amount of time there, it will be a relaxed space with beautiful scenery, a gym and an office. He wants to spend the time in a comfortable way at home.”