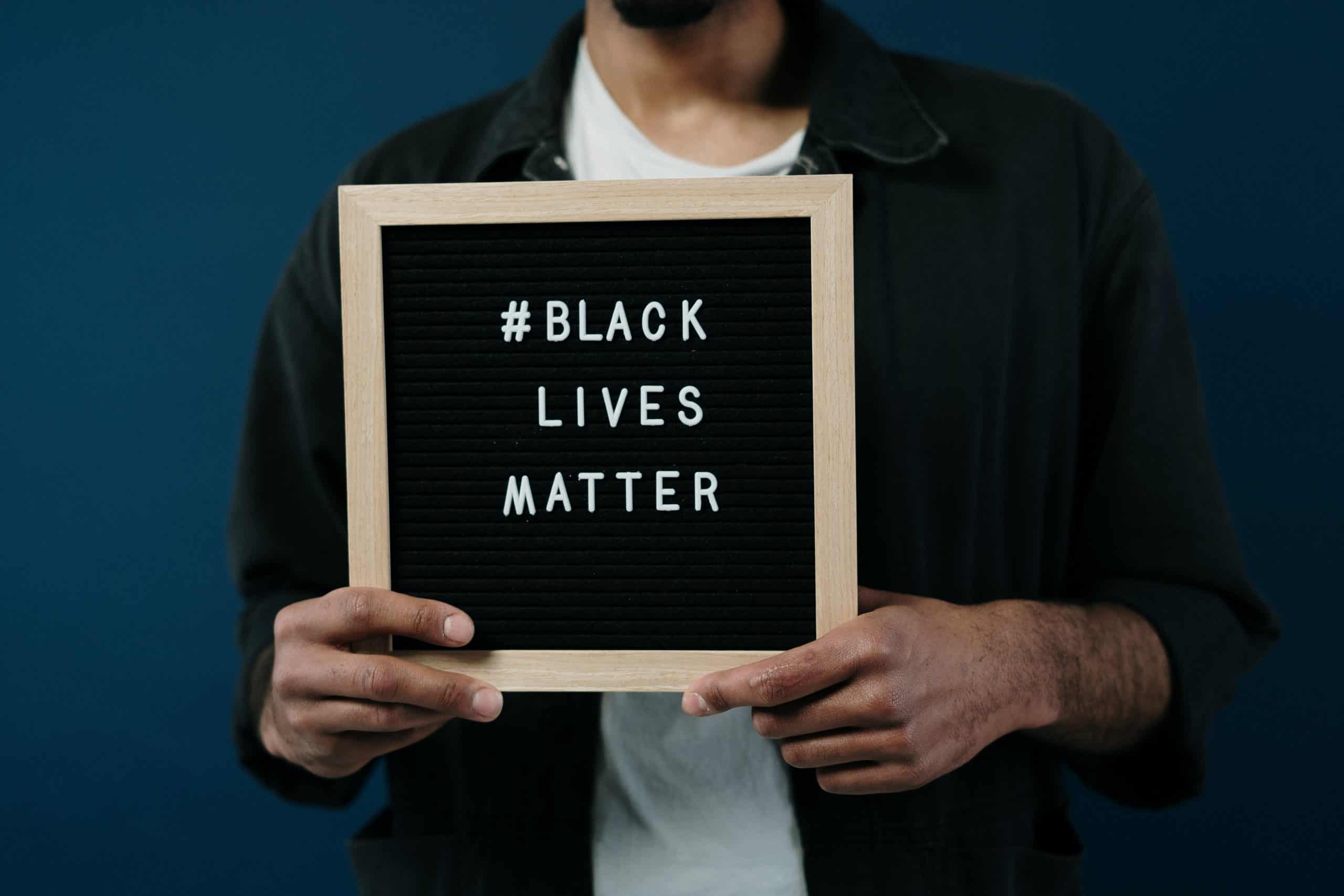 Q: I’m a teacher and live in a large apartment complex in Minneapolis. Recently I have been told I cannot post a Black Lives Matter sign in my window since our community handbook prohibits political signs. My lease refers to the handbook but doesn’t address this matter directly. I do not believe Black Lives Matter is political. I do not have a copy of the handbook and haven’t received one in many years — I’ve lived here for 13 years. I have posted political signs without punishment in the past. What should I do?

A: I, and many others, think it’s fine to hang a Black Lives Matter sign in your window, but your landlord or others in your community may not agree. Most landlords prohibit any and all signs because they are afraid that they will cause problems among tenants. Unfortunately, you can only assert your First Amendment rights when a governmental entity is restricting them. Your First Amendment right to freedom of speech does not cover private property owned by your landlord or a corporation. So, you have a right that is guaranteed by the Constitution to attend a protest and hold up signs such as Black Lives Matter on public property. However, once you sign a lease and are renting from a private owner or corporation, you are bound by the language in your lease. You do have rights as a tenant within your apartment and the common spaces used throughout your building. But your landlord can restrict signage, political or not, by a clause in your lease and also through a handbook. Even though you’ve lived there 13 years, if your current lease mentions a handbook, and the handbook states that no signs are allowed on the lawn or in windows, then you are most likely bound by those terms.

You mentioned that you have put a political sign in your window before, and that your landlord allowed it. What’s different now, or did you just put it up and the landlord never told you to remove it? Typically the lease language says no signage, but when tenants put signs up, it’s generally allowed. When they are told to remove a sign, they do so usually because their lease refers to a handbook that doesn’t allow signage. It may be that the landlord failed to enforce this rule against you and other tenants in the past. Most leases have a nonwaiver clause, stating that the landlord does not waive the right to enforce the lease if they have failed to do so in the past. If your lease doesn’t have such a clause, then you may have a defense against any adverse action by your landlord in relation to the sign.

You didn’t say who told you that you couldn’t have the sign in your window. If it was the caretaker, and not the landlord or owner, you should talk to your landlord and request that you be allowed to put your Black Lives Matter sign in your window, since you’ve been allowed to put up signs in the past. Social media can be a powerful tool that you could use to raise awareness about your landlord’s refusal to allow a Black Lives Matter sign. You should be cautious, though, because the landlord may not renew your lease. You could also negotiate with your landlord to allow you to put up your sign, saying that you will take it down if other tenants complain.

Q: I live in an apartment in White Bear Lake. I just renewed my lease for one year, through June 30, 2021. The manager told me that the owner of the building is maintaining the same rent rate as last year because of the coronavirus but that the rent may get raised later this year if the economy improves. I was under the impression that if I had a signed lease, then my rent was set for the duration of the lease and cannot be raised. Who is correct — me or the manager?

A: While it was thoughtful of your landlord to keep the rent at the same rate, the owner or manager cannot raise the rent while your lease is still running, even if the economic outlook improves. Your rent cannot be raised until your lease expires unless the language in your lease allows for an increase and it’s clearly pointed out. It sounds to me like you just renewed your lease for another year under the same terms. However, you should check your lease regarding your rent amount and make sure that you didn’t agree to it being raised while your lease is still running.

Kelly Klein is a Minneapolis attorney. Participation in this column does not create an attorney/client relationship with Klein. Do not rely on advice in this column for legal opinions. Consult an attorney regarding your particular issues. E-mail renting questions to kklein@kleinpa.com, or write to Kelly Klein c/o Star Tribune, 650 3rd Av. S., Minneapolis, MN 55488. Information provided by readers is not confidential.