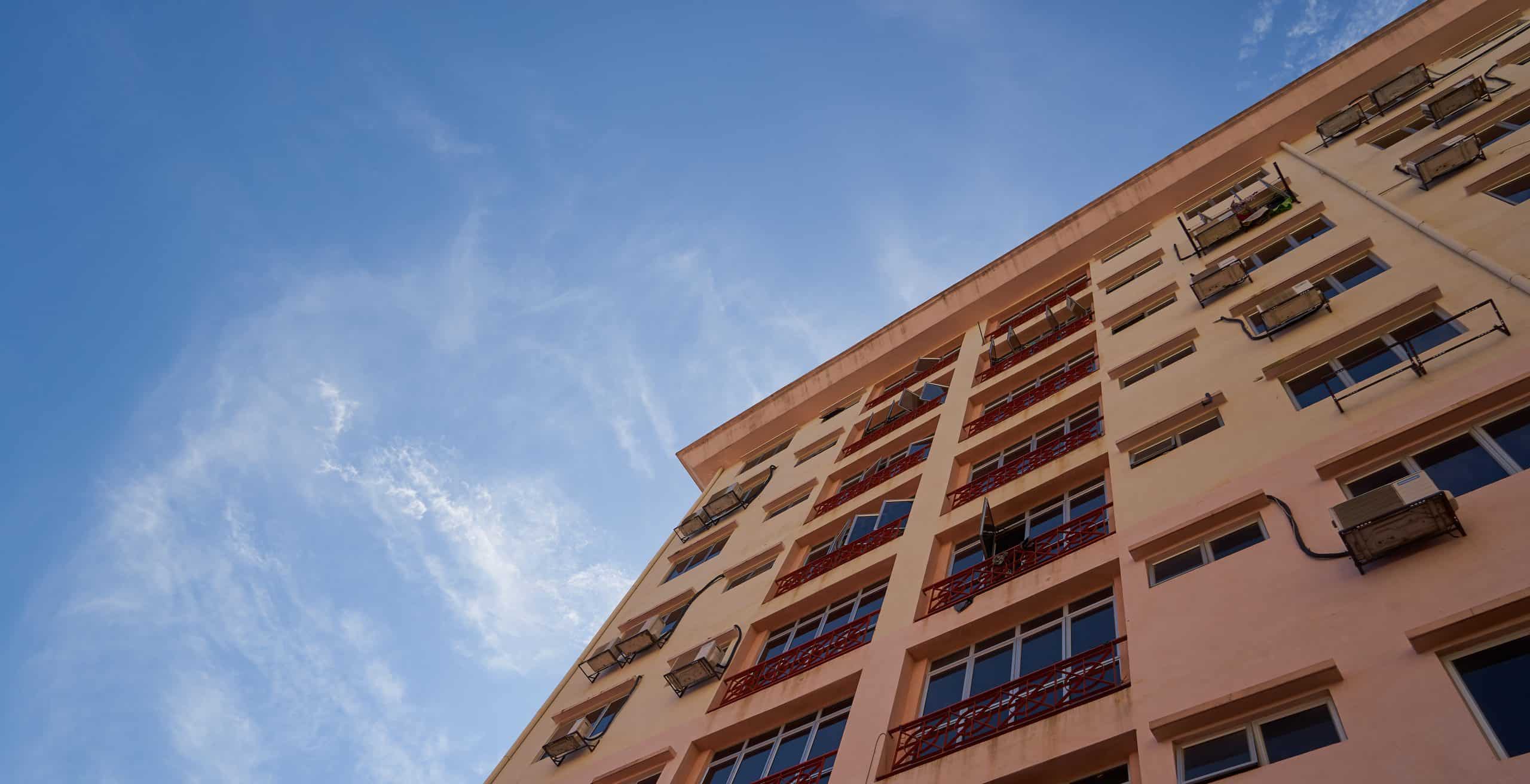 The ongoing COVID-19 pandemic has led to an economic downturn and millions of jobs losses over the last six months. While some real estate sectors took hard hits, like retail and hospitality, multifamily has proved to be resilient. But as the health crisis winds on and government relief measures stall in Congress, some pockets of the rental housing market could experience significant distress.

A just-released study from Middleburg Communities, a multifamily investment and development firm, found that average asking rent across all apartment classes in the U.S. fell by just $1 from the first quarter of 2020 to the second quarter, dropping from $1,368 to $1,367. Absorption was also positive, with the number of apartment renters increasing by 60,000 from Q1 to Q2, according to data from CoStar.

However, apartments at the high end of the market have struggled during the pandemic, something researchers predicted would happen back in April. According to the Middleburg report, average rents in Class A apartment fell much more than Class B or Class C apartments in the second quarter of this year. In some metros—including Charlotte, Nashville and New York—the declines were even steeper in the urban core areas. The difference may be due at least in part to urban renters leaving the city and heading to the suburbs.

The Middleburg report cautioned that the lack of new government legislation to support unemployed workers “certainly raises concerns,” and could potentially lead to substantial rent declines if no new stimulus is passed in the fall. However, even in the event of no new stimulus, the report authors pointed to employment and GDP forecasts from Oxford Economics and others who have predicted that a steep decline in rents would be followed by a steep increase.

While data from the National Multifamily Housing Council’s has shown that rent payment collection has fared well over throughout the pandemic, the data does not account for a large portion of the multifamily market that is not professionally managed and that tends to have lower-income renters that are more likely to be impacted financially due to the pandemic.

New research from the Joint Center for Housing Studies at Harvard University shows that 12.1 million renter households in the U.S. have residents with at least some at-risk wages. The loss of wages in at-risk industries would push the share of renters with costs burdens to well above 50 percent, according to JCHS.

The uncertainty surrounding employment underscores the need for more rental assistance, something the multifamily industry as well as housing advocates have urged Congress to pass. According to estimates from JCHS, renters across the country could need anywhere from $3.5 billion to $7.5 billion in assistance each month to fill the gap between lost incomes and rents.

“This is just addressing the cost of the pandemic and would not address people who were cost burdened before the pandemic, so it’s still not solving the underlying affordability crisis,” said Whitney Airgood-Obrycki, a research associate at JCHS.

Areas in the U.S. that are the most vulnerable are metros in the South and West, including Las Vegas and Orlando, which have the highest share of renters with at-risk jobs and existing severe cost burdens. Many rental households in the U.S. are vulnerable due to working jobs requiring close proximity to other people and multi-generational and overcrowded living conditions.

The U.S. Census Bureau’s Household Pulse Survey taken in mid-July found that many renters reported missing a rent payment or worried about next month’s payment, while 1 in 5 households reported not paying July rent on time. Black and Hispanic households were more likely to report late or deferred payments.

Airgood-Obrycki predicted that rental markets could see cooling demand as households consolidate, renters move in with roommates and young people move in with their parents. Additionally, some renters may leave the market to become homeowners. Going into the pandemic, there was momentum in the home-buying market, and that could continue.

She also predicted there will likely be increased demand for a limited supply of low-rent units, while at the top of the market, landlords will offer concessions for newer units.