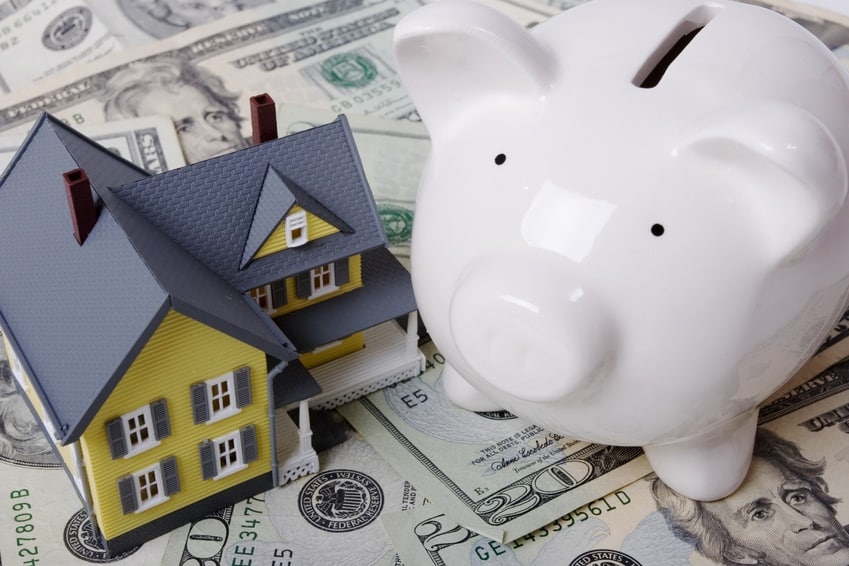 The government agency that oversees mortgage buyers Fannie Mae and Freddie Mac announced today measures intended to assist renters and landlords as the coronavirus pandemic wears on but federal protections begin to expire.

The Federal Housing Finance Agency, FHFA, said today that multifamily property owners currently in forbearance can extend the payment suspension period for three more months for a total of half a year. The old rule, established by the CARES Act, allowed only for three months of forbearance for multifamily buildings. The mandate applies only to properties with loans secured by the two government-backed enterprises, Freddie Mac and Fannie Mae.

In the third quarter of 2019, the latest time frame for which data is available, Freddie Mac and Fannie Mae jointly held a little over $550 billion of multifamily mortgages, which totaled $1.5 trillion, according to the Federal Reserve Bank of St. Louis.

As a result of FHFA’s action, renters in apartment complexes with Fannie Mae or Freddie Mac mortgages in suspension would be shielded from evictions as long forbearance lasts. That protection was due to expire on July 25. The new mandate provides relief for some tenants in at least a dozen of states, where eviction proceedings have already restarted.

“During the pandemic, FHFA has been focused on protecting renters and borrowers while ensuring the mortgage market functions as efficiently as possible,” said FHFA Director Mark Calabria. “The multifamily mortgage forbearance extension announced today will help renters stay in their homes and help property owners retain their properties.

The Aspen Institute estimates that 19 to 23 million of renters, or one in five of the 110 million Americans who live in renter households, are at risk of eviction by the end of September. This prediction hinges on the level of unemployment, which remains elevated with more than 44 million workers having filed jobless claims in about four months, and government stimulus, especially the enhanced unemployment payments of $600 a week that are largely credited with helping homeowners and renters meet their housing costs. The extra money, though, is set to expire in a month.

FHFA’s announcement today coincided with a bill introduced by Sen. Elizabeth Warren that places a moratorium on evictions for one year, retroactively starting on March 27, as Vox reported.

While the fate of Sen. Warren’s proposal is yet to be voted on in Congress, FHFA now mandates the following:

Both Freddie Mac and Fannie Mae have rolled out digital tools to help renters determine if their building has been financed through a government-secured mortgage. Knowing whether a landlord actually receives forbearance, however, may be harder.