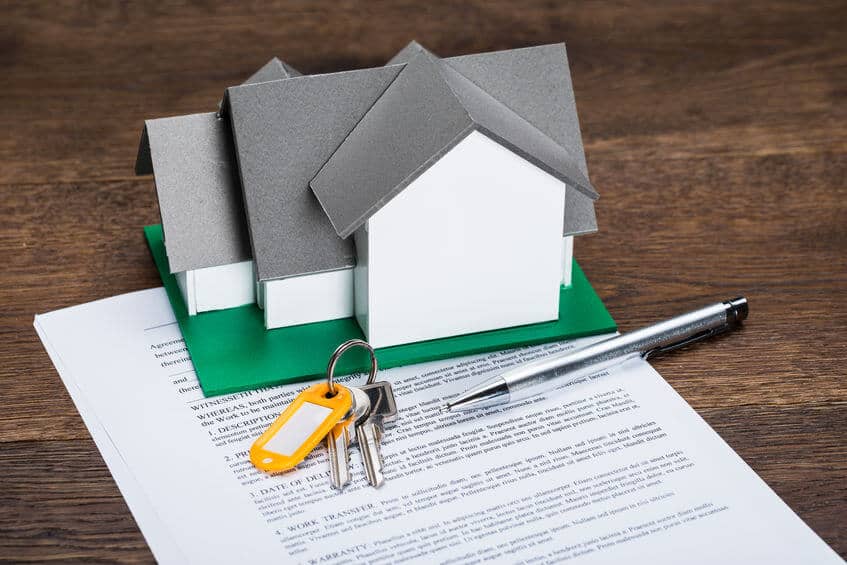 Desiree Kane, an organizer with Colorado Rent Strike and Eviction Defense, says her neighbors are fearful. Many have lost jobs or wages, and bills are piling up.

“Mostly the Colorado Rent Strike and Eviction Defense is a support group for people,” she said, “who come in, and they’re like, ‘Oh, my god, my entire world is crumbling around me. What do I do?’”

Colorado, like many other states and cities, implemented a temporary eviction moratorium in March, to prevent people from losing their homes during the coronavirus pandemic.

But the state’s moratorium expired on June 13, though Gov. Jared Polis issued a last-minute emergency order that required landlords to give tenants more notice about any evictions, effectively delaying many evictions for another 30 days. It was a reprieve, but a temporary and incomplete one.

This is the grim reality facing vulnerable renters in Colorado, and across the US: Emergency eviction moratoriums are beginning to run out, if they haven’t already, and housing courts are starting to reopen. The policies that allowed renters unable to pay their bills to stay in their homes are ending.

But the coronavirus crisis is far from over in the country, and while states are opening up, millions have lost jobs or had their hours cut. The end of the moratoriums has experts and housing advocates predicting a “tsunami” of evictions, one that could lead to a spike in homelessness at a time when, still, the best defense against the pandemic is to stay home.

Against this backdrop, Sen. Elizabeth Warren (D-MA) is introducing legislation that would implement a nationwide eviction moratorium. The Protecting Renters From Evictions and Fees Act would extend eviction protections for nonpayment of rent for one year, starting from March 27, 2020. It would also substantially expand the current federal eviction moratorium so it includes most renters.

“Renters who have lost their job or had their income reduced shouldn’t have to fear losing their homes in the middle of a pandemic,” Warren said in a statement to Vox. “Housing is a human right and an absolute necessity to keep families safe during this crisis, and Congress must step in now to help keep people in their homes.”

Currently, states and localities have their own rules, which amounts to a confusing patchwork of eviction policies. The CARES Act, the massive stimulus package Congress passed in March, imposed a 120-day moratorium on evictions for tenants in federally assisted housing or in homes with federally backed mortgages — about 12.3 million of the 43.8 million rental units in the US, according to the Urban Institute. Those protections are set to expire on July 25, 2020.

Warren’s bill would keep those safeguards in place for an additional eight months, and extend those benefits beyond those in federally backed housing to almost all renters, unifying the mishmash of state eviction moratoriums currently in place. The bill would also bar landlords from charging additional fees for nonpayment of rent, and require landlords to give tenants 30-days notice of eviction after the moratorium ends.

Reps. Jesús “Chuy” Garcia (D-IL) and Barbara Lee (D-CA) are pushing similar legislation in the House. Garcia said in a statement to Vox that as existing moratoriums expire, it’s more important than ever for Congress to protect renters. “My district consists principally of immigrant and working class communities, and more than half of my constituents are renters,” Garcia said. “As our country faces historic levels of unemployment and with another first of the month around the corner, people in my district are hurting — the last thing they should worry about is having a roof over their head.”

This new legislation is a standalone bill. The HEROES Act, the $3 trillion stimulus package passed by the House that has languished in the Republican-led Senate, includes a similar nationwide eviction moratorium for nonpayment for most renters.

The HEROES Act also comes with additional cash stimulus, expanded unemployment insurance, and almost $200 billion in financial support for housing and homelessness programs, including $100 billion for emergency rental assistance. (There’s standalone legislation on this, too.) That money would also keep payment flowing to landlords, especially smaller landlords, who may rely on rental income to pay for building maintenance, utilities, mortgages, taxes, and other expenses.

The eviction moratorium does provide a stopgap, preventing renters from becoming immediately homeless during the pandemic. A nationwide policy is also much more effective than the current mess of state and local rules. But the bill would not mean the rent is no longer due, or prevent arrears from piling up. And tenants could still be evicted for nonpayment after the moratorium expires.

A nationwide eviction moratorium would protect renters. But it’s just a start.

A nationwide eviction moratorium is just one piece of protection for vulnerable renters. “It’s a short-term emergency move to help prevent people from losing their homes, but ultimately, you need to be able to pay the rent,” Alex Schwartz, a professor of urban policy at the New School, said of eviction moratoriums, in a conversation last week about the struggles facing US renters unrelated to Warren’s bill.

And, at least at the start of the pandemic, benefits contained in the CARES Act likely helped households pay their rent. It offered Americans making $75,000 or less per year a one-time stimulus check of $1,200, with additional money for kids. It also expanded unemployment insurance by $600 per week, but that is expected to end on July 31. So far, Congress has not replaced or extended any of those benefits.

“When that ends, and it’s all ending, I just don’t see where the rent money is going to come from,” Schwartz said.

Even before the coronavirus hit, America’s renters, especially those of lower incomes, were in crisis. Of the country’s approximately 43 million renters in 2018, more than 40 percent were already considered “rent burdened,” spending more than 35 percent of their income on housing and utilities, according to US Census data.

A moratorium on evictions would immediately protect tenants if they can’t send a rent check for a few months, but it does not stop landlords from charging, or trying to collect, rent. And for people who fall behind on rent because they’ve lost their jobs or had their incomes cut, it will be even harder to catch up.

This is why some housing activists and organizers are calling for dramatic interventions, specifically canceling or pausing rent and mortgage payments, so both tenants and landlords could weather the crisis.

This wouldn’t be a deferral of payment; it would be an erasure. But it could be harder than it sounds to execute. Even if rents are forgiven, it’s not guaranteed that private mortgage lenders would get on board. And a lot of those mortgages are bundled and sold as investments; as CityLab pointed out, many of those investors are things like pension funds.

This means the money may have to come from somewhere — whether directly into renters’ pockets to help get them from month to month, or somewhere on the back end to bail out the rent and mortgages that won’t get paid. Economic stimulus and emergency rental assistance, such as those measures contained in the HEROES Act, would help achieve that while keeping more people stably housed.

Stimulus doesn’t entirely eliminate the need for a nationwide eviction moratorium, either. A moratorium adds another critical safety net for vulnerable renters, especially those who may not be eligible for benefits like expanded unemployment or other assistance. “Eviction equals death,” Julian Smith-Newman, a member of the Los Angeles Tenants Union, a member-funded housing advocacy group, told me in April. “That’s never been more obvious than at this moment and in the public health crisis that we’re living in.”