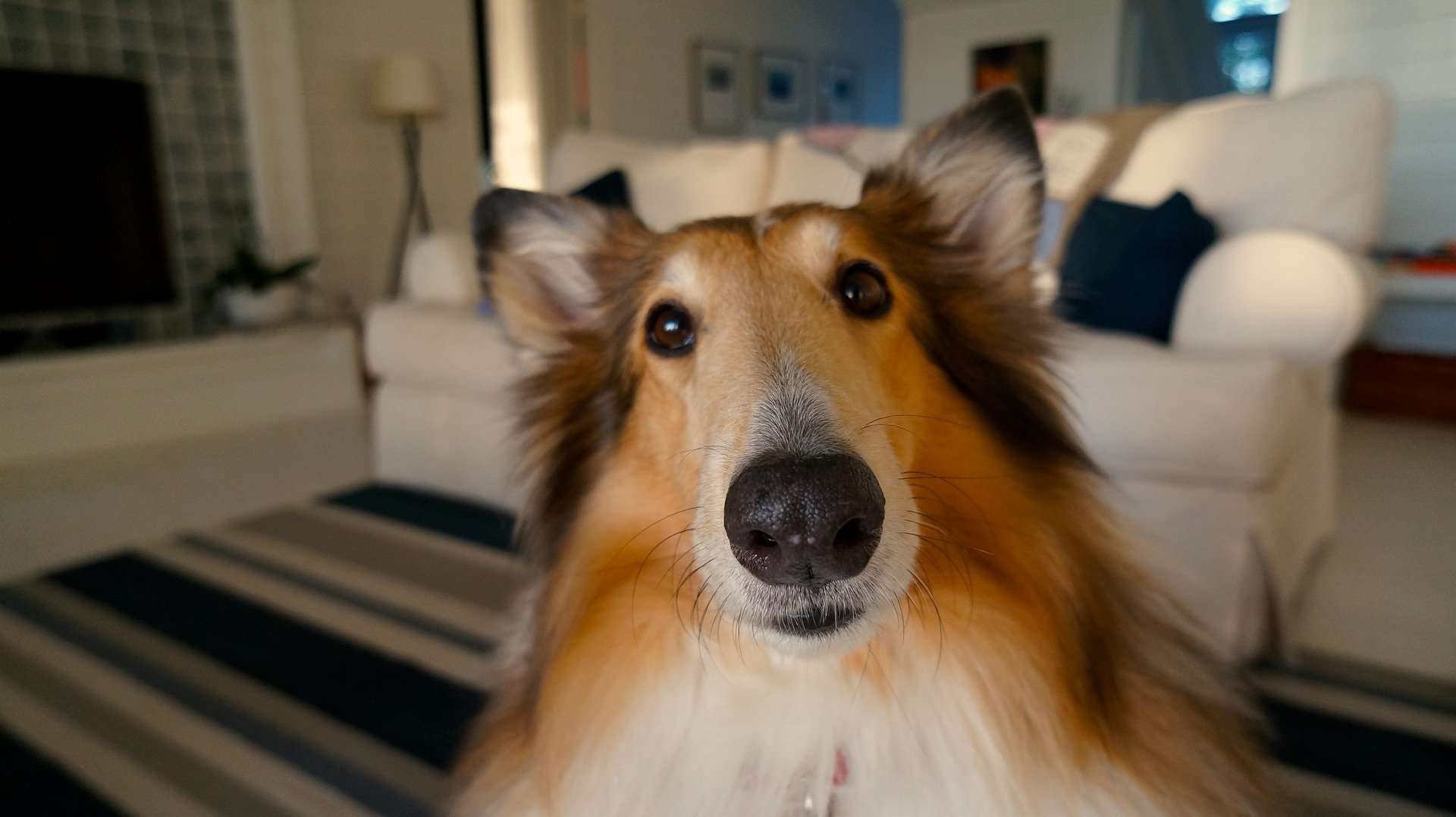 A major local landlord is taking advantage of genetic science to keep dog poo off the lawn, in a likely first for Springfield.

Two of Springfield’s self-described “most pet-friendly” complexes, owned by TLC Properties, began running DNA tests on residents’ dogs Oct. 1. The goal is to clean up common outdoor areas where owners have previously left behind their pet waste, despite the presence of stations that dispense pooper-scooper bags.

TLC’s marketing director, Angela Frizell — herself the owner of an energetic Shiba Inu named Akiko — admitted “the amount of messes left has increased over time” in an interview Wednesday. Earlier this year, one of Frizell’s colleagues began researching solutions.

Matching the mess to the dog

TLC chose to work with Poo Prints, a service sold by Knoxville, Tennessee-based BioPet Laboratories Inc. To participate in Poo Prints, dog owners at an apartment complex swab the cheeks of their own dogs to collect a DNA sample, which is then entered into a patented registry by the company.

After dogs at an apartment community are swabbed and cataloged (which TLC plans to finish by Oct. 30), it’s possible to match an offending mess to the exact animal from which it came by mailing Poo Prints a fecal sample, then matching it to the DNA registry.

According to a letter distributed to Watermill Park tenants last month, if Poo Prints finds that a resident’s dog left behind waste on the property, the tenant faces a $100 fine and a “lease violation.” Too many of those can prompt “negative consequences,” Frizell acknowledged.

“It was driving her nuts,” Retinger said.

In the decade since, company data collection efforts on more than 350,000 dogs in five countries “have shown us that when the property just announces that they’re going to use the program, 70 percent of the problem just starts to go away,” Retinger said late last week, not long after the News-Leader visited Watermill Park. A reporter saw just one small pile of doggie-doo, a few feet from a pooper-scooper station during a brief midday visit Friday. (No dog-walkers were out on the grounds.)

It costs about $42 for Poo Prints to determine whether a sample matches a dog in the DNA registry, Retinger said. Samples are mailed to Tennessee using hygenic containers with a stabilizing solution, he explained. “Fortunately, it’s not like the mailman has to bring us a bunch of turds in a box,” he said.

Meanwhile, TLC’s chief marketer said her company “absolutely” doesn’t see Poo Prints as a money-maker. Poo Prints “cost us a little bit to onboard the program,” Frizell said, and any fines assessed will go toward “part of the processing and all of the handling” required.

“This is entirely for the safety of our residents,” Frizell explained. “It has nothing to do with our revenue.”

She said that depending on the impact of the program at Watermill Park and Scenic Station, TLC might expand it to other apartment complexes it owns.

Canines being what they are, the News-Leader asked Retinger what happens if, say, Mr. Brown’s dog interacts with waste left behind by Ms. Smith’s dog.

“Let’s say Mr. Brown’s dog even picks up another dog’s turds and puts it in his mouth and spits it out,” Retinger said. “That’s called cross-contamination. In DNA, you can tell when you have two separate profiles on a sample. We fail that automatically.”

“Fail” means “we tell the complex that we cannot give them results,” Retinger said.

‘A majority of our pet owners are responsible’

TLC said it was too early to really know how effective the program has been or what many residents think about it.

“Honestly, it’s exciting to bring it on and see how it is for the property,” said Frizell, TLC marketing director.

Retinger said that BioPet Labs hopes to get not just apartment complexes, but municipalities, to use the program to keep public areas clean.

He acknowledged that some people think DNA-testing dogs to deal with pet waste is crazy, but said that they tend to be in the minority of dog-owning apartment tenants.

“Pet owners love it because a majority of our pet owners are responsible,” Retinger said, “and a lot of them are tired of being accused of not picking up after their dogs.”

Retinger argued that Poo Prints “creates” more places for people to live with their dogs.

“You’ve got these large complexes that will open up,” he said. “We’ve watched them lift breed restrictions, size restrictions, open more buildings to pets.”