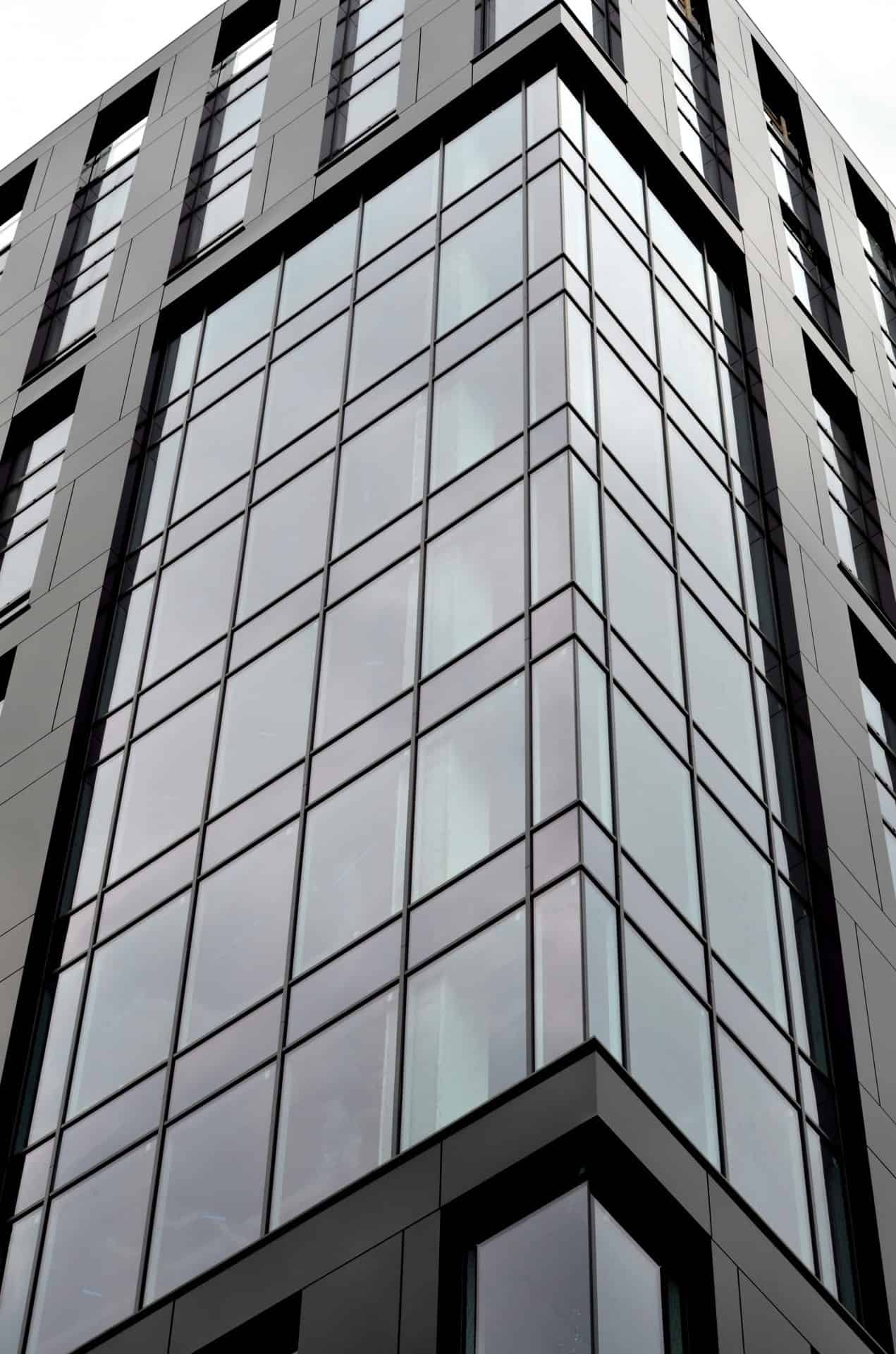 There are more than a few options to increase the lagging supply of affordable rental housing, but modular construction isn’t one that’s normally considered. Yet, it should be, according to Fannie Mae, which has just published a toolkit on the concept for both apartment builders and lenders.

According to Vision 2030, a report published jointly by the National Apartment Association and National Multifamily Housing Council, some 4.6 million new apartments are needed to meet demand in all price points by the beginning of the next decade. That’s some 325,000 units a year. But between 2012 and 2016, only 244,000 were produced annually, and most of those were concentrated in the higher price brackets.

According to the latest Census Bureau figures, construction starts for multi-family projects with five or more units jumped 57 percent in July to a 547,000 pace. But that above-forecast rate is down 11 percent from January, and the National Association of Home Builders is saying apartment construction will decline even more than single-family starts because of the pandemic-induced downturn.

Even at an elevated rate of construction, though, there’s likely to be a substantial shortfall, one that could be addressed, at least in part, by factory built modules that are transported to the construction site, where they are put together, one on top of—or next to—the other. According to the National Institute of Building Sciences’s Off-Site Construction Council, when fully built, modular apartment structures reflect “the identical design intent and specifications of the most sophisticated site-built facility.”

Little known fact: Multifamily was the fastest growing sector for the modular industry in 2018. Total production of modular multifamily housing units more than doubled from 2017 to 2018, with 2,314 modules built, according to the Modular Building Institute. Based on state-labeling data, the multifamily market accounted for approximately 8.9 percent of all modular production in 2018, up from 5 percent in 2017.

During a recent NIBS Building Innovation 2020 webinar, Libby O’Neill, a multifamily affordable product research analyst at Fannie Mae, said that while modular projects are not without their challenges, they offer many advantages over site-built properties.

One big benefit is speed. Because site development work and modular construction take place simultaneously, the start-to-completion timelines can be reduced by anywhere from 20 percent to 50 percent, said O’Neill, who worked in the low-income housing tax credit program at the Florida Housing Finance Corp. before joining Fannie Mae.

A case is point: The first-ever modular apartment structure in Washington, D.C. In just eight days recently, 44 custom designed modular “boxes” shipped from Pennsylvania were lifted into place by crane to create 16 of Modo’s 17 three-bedroom apartments.

O’Neill also noted that weather-related delays are less of an issue because the modules are built under roof in factories. The only time weather can be a factor is when the units are trucked to the construction site and assembled.

Quality control and safety are other benefits that cannot be understated, O’Neill stressed. Precise prefabrication tools used during the manufacturing process make for consistency that cannot be duplicated on site, and moving roughly 80 percent of the work into a controlled environment reduces construction hazards, she explained.

At Modo in D.C.’s Northwest quadrant, the development team was first intrigued by the idea of modular construction several years ago. “We were looking for more efficient and environmentally-friendly alternatives to typical construction types,” says Grant Epstein, president of Community Three, the project’s developer.

Modo’s modules arrived onsite 80 percent finished and were hoisted onto a concrete-and-steel support podium. And now that the four levels of three-bedroom apartment are in place, work has begun on the building’s green roof deck with seating and grilling areas. A single penthouse apartment with a private outdoor terrace also is being built on the roof level.

During her NIBS webinar, O’Neill said standardized production also boosts productivity and reduces waste. But even at that, she warned, cost savings “are not guaranteed.”

Still, she added, because projects will be built faster, financing costs should be lower, change orders should be minimal and supervision costs should be reduced. Better yet, the property should be ready to open sooner, generating revenue more quickly than one built conventionally.

Despite these and other benefits, O’Neill also stressed that modular construction comes with its own set of unique problems. They can be overcome, she said, but it requires early planning and increased coordination to do so.

Among the drawbacks she mentioned:

The payment schedule required for modular projects requires capital earlier in the project than in traditional construction because manufacturers require up-front capital so they can procure all materials and begin producing a design. “Sometimes draws are based on modules as they come off the production line,” she said.

While modular projects must be built to the same local code as traditional construction, there may be some regulatory overlap because state and local authorities may impose additional requirements for approval and transportation. Modular construction “may be new to many jurisdictions. Governments and lenders may have never seen it before,” O’Neill said. “But this is not insurmountable. Once they are brought up to speed, they usually get on board.”