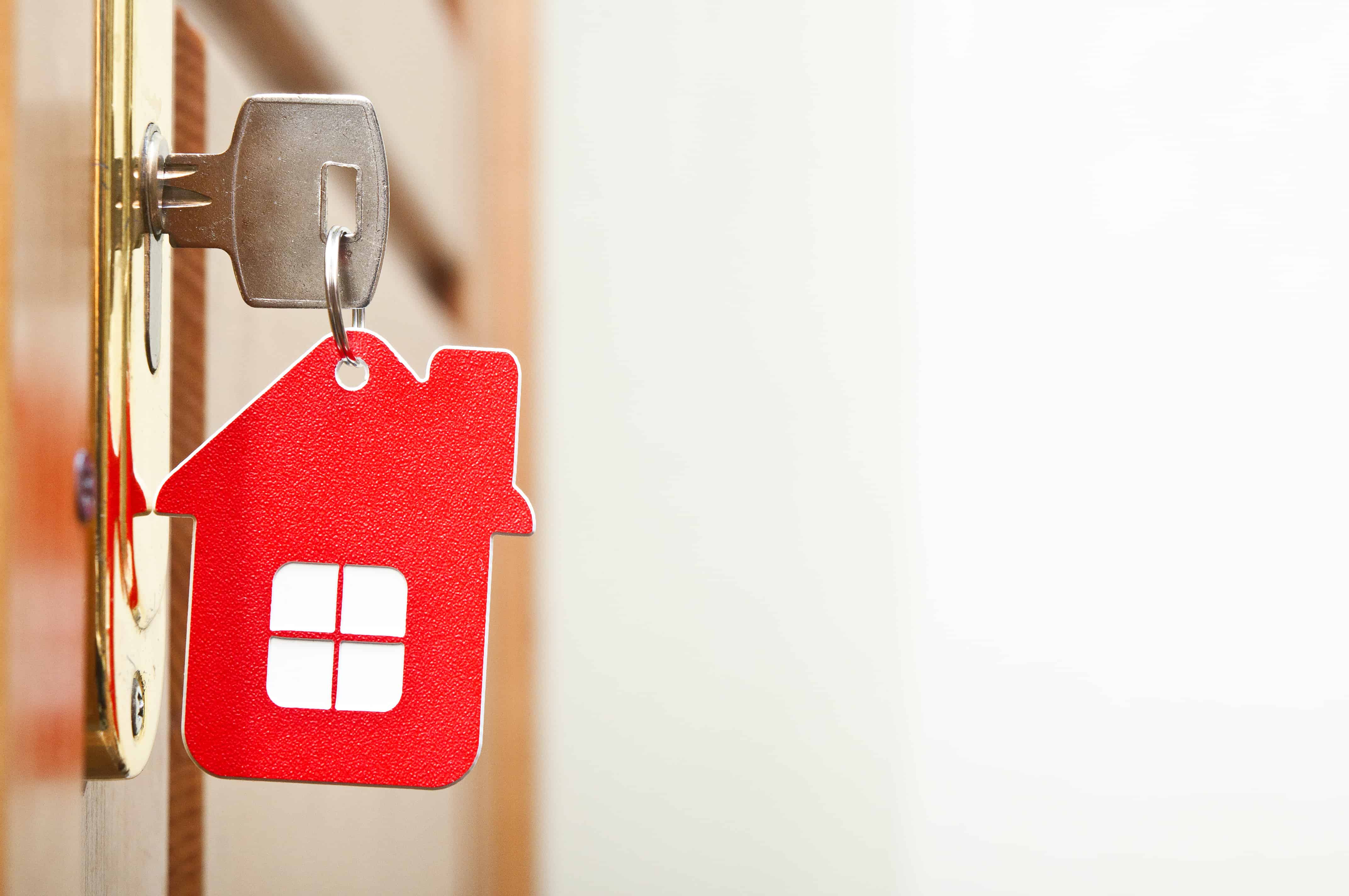 “It’s like the saying from the movie Poltergeist, ‘They’re back,’” said Erik Bruvold of the San Diego North Economic Development Council at a recent CREW San Diego event earlier this month. He was referring to a Los Angeles-based group of activists— including Michael Weinstein and his AIDS Healthcare Foundation—that has pushed forward several statewide rent control ballot measures in the last few years.

The latest, on the ballot this November, is Prop 21. The initiative would give local governments the power to place rent control restrictions on housing that was first occupied 15 years ago. Like previous rent control initiatives, the industry is fighting hard against it. “This is an attack by a Los Angeles group to overturn existing law that restricts rent control by local government,” said Bruvold at the event. “The law would be taken off the books so rent control could be applied. Be careful what you wish for.”

The current statewide law limited rent control restrictions to properties built before 1995, and prevents cities from updating existing date-of-construction rent control ordinances. In Los Angeles, the local ordinance, known as the rent stabilization ordinance, is restricted to units built before 1978. Bruvold says that Prop 21 goes well beyond the current restrictions, including a rent increase tax of 5%+CPI. “You would be restricted to 15% catch up plus local fees allowed, and it only applies to apartments 15 years or older,” he said. He also says that the new law would distort rental markets.

So far, only 37% of Californians support the measure, according to Bruvold, so it has a limited chance of passing. “Most people in California vote no when confused so probably not going to pass,” he said.

While Bruvold doesn’t expect it to pass, the recurring rent control measures are a response to the housing affordability crisis plaguing the state, and attempts by tenant activists to find legislative solutions to slow rent growth. “This is responding to fact that housing is ridiculously expensive in California, and people are paying much more,” says Bruvold, who adds that this is a problem that should be solved with increased development, not legislation. “This is a simple problem of supply and demand that requires dramatic steps and fundamental changes to how we entitle housing projects. This new provision would allow for more stringent controls on top of that.”

Craig Benedetto of California Strategies also spoke on the panel, and expressed concern about the rising animosity toward landlords, which has helped to fuel propositions like this as well as Prop 15, the split roll tax initiative. “People seem to lose sight that the property owner has become the bad person in the conversation,” said Benedetto. “But that isn’t really happening. Owners are trying to work with their tenants. People are trying to position today for what the future will be.” He added that in the future, these measures could drive investment out of the state.