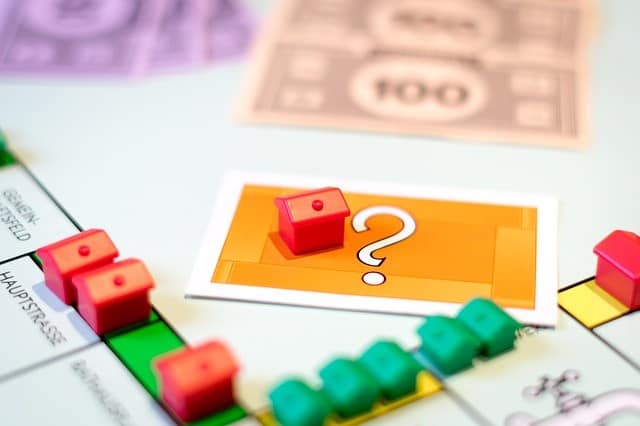 As the federal government steps in with emergency funding to help low-income renters through the current economic crisis, a new analysis by Freddie Mac Multifamily sheds light on America’s ongoing housing affordability woes. The report, Rental Affordability Reexamined, offers a fresh look at the problem by focusing on renter income rather than area median income (AMI) to gauge the dwindling affordability of the nation’s apartments for cash-strapped renters over time.

The analysis builds on previous research by Freddie Mac, which found that the share of multifamily units affordable to very low-income (VLI) households in U.S. metros dropped from 56 percent to 39 percent from 2010 to 2017. Declines were sharpest in fast-growing cities such as Austin, Denver and Orlando. But that striking trend, which captures households making 50 percent of AMI, does not show up when focusing the analysis on renter income only.

To paint a clearer picture of the challenges faced by America’s renters, the new report uses median renter income (MRI) to show that apartments are even more unaffordable to the financially challenged than the AMI data suggests. Freddie Mac finds that since 2010, fewer than 10 percent of apartment units are affordable to rental households earning 50 percent of MRI.

At first glance, this situation does not appear to be worsening over time, but two key factors skew the data. One is the shift of many homeowner households to renting since the Great Recession. Because homeowners tend to earn higher incomes, their arrival into the renter group pulls the average income of this group upward. Median income for renters in the U.S. grew by 31.4 percent from 2010 to 2018, outstripping rent growth of 26.7 percent.

Adjusting for all of these effects, the report finds that the number of VLI affordable units may be about 475,000 fewer in 2018 than Freddie Mac’s baseline estimate for 2018. The low-income category was adjusted downward from 7.4 million units to 5.7 million, a 23.4 percent drop, while the middle-income bucket was reduced by more than 1 million units. The new analysis suggests that affordability for individual renters is low and is not improving over time.